A new study shows that the immune system of the foetal gut is far more developed before birth. The finding could also help in developing new maternal vaccines.

Washington D.C: A new study shows that the immune system of the foetal gut is far more developed before birth. The finding could also help in developing new maternal vaccines.

"Understanding intestinal ine developmentmmu is crucial as it may have major impacts on the risk of developing autoimmune and autoinflammatory conditions like inflammatory bowel disease later on in life," said co-senior author Liza Konnikova, M.D., Ph.D., assistant professor of pediatrics at the Pitt School of Medicine and a neonatologist at UPMC Children's Hospital.

"It also opens the door to developing new maternal vaccines that may offer lifelong protections against major infectious diseases even before birth," added Liza Konnikova. 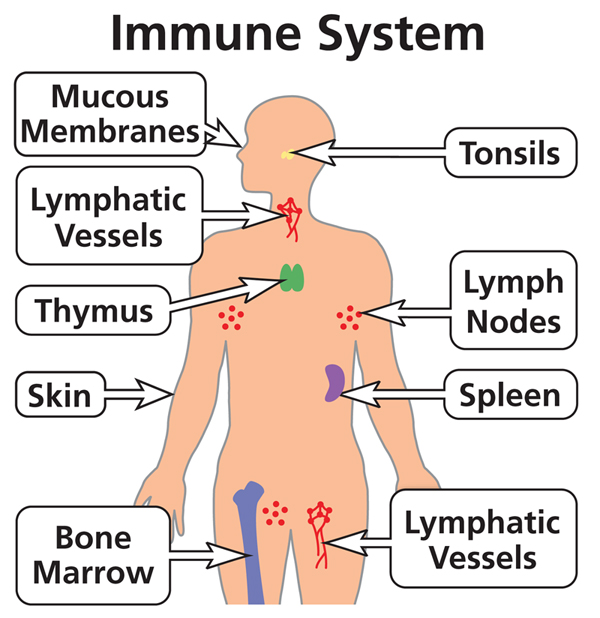 Researchers applied advanced cellular and genomic analyses to study the makeup of the immune system in gut tissues from 14- to 23-week-old foetuses and infants undergoing surgery to correct gut defects.

"We were surprised to find that almost complete immune capacity in the gut had developed as early as 14 weeks, and it remained mostly stable through infancy," said Konnikovain the study published in the journal 'Developmental Cell'.

The foetal gut had cells from both the innate and adaptive immune systems. The innate immune system is always present in the body and is not specific, but refers to barriers, such as skin, and immune cells that respond quickly to invaders.

The adaptive immune system is created in response to a foreign substance, making it specific to that invader, but needs to be primed to recognise the pathogen before it can work, which can be achieved with immunisation or prior infection. 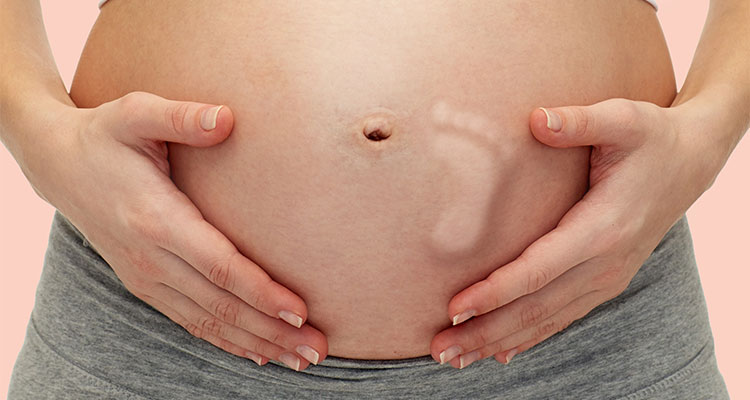 Other innate immune cells called neutrophils, which are recruited only to sites of inflammation were found in infants after birth, but not in the foetuses.

Konnikova noted that the study has a few caveats: The immune system in the gut may not reflect that in other tissues; the foetal tissue was limited to the second trimester, and the neonatal tissue was not obtained from completely healthy infants. (ANI)

Migraine can lead to complications during pregnancy, finds recent Study