People are more likely to base decisions on anecdotal information instead of facts when they feel anxious and vulnerable, suggests a recent study.


Washington D.C: People are more likely to base decisions on anecdotal information instead of facts when they feel anxious and vulnerable, suggests a recent study.

The study, conducted by two associate professors of marketing at The University of Texas at Arlington -- Traci Freling and Ritesh Saini, both in the College of Business, was published in the journal Organisational Behavior and Human Decision Processes.

"We have found that people are more likely to consider personal anecdotes than fact-based information, especially when it deals with medical emergencies," said Freling."

This has high importance in the current environment, where everyone is concerned about the coronavirus."Freling said people are more likely to listen to personal stories instead of facts because emotions run high during medical emergencies like the COVID-19 pandemic." 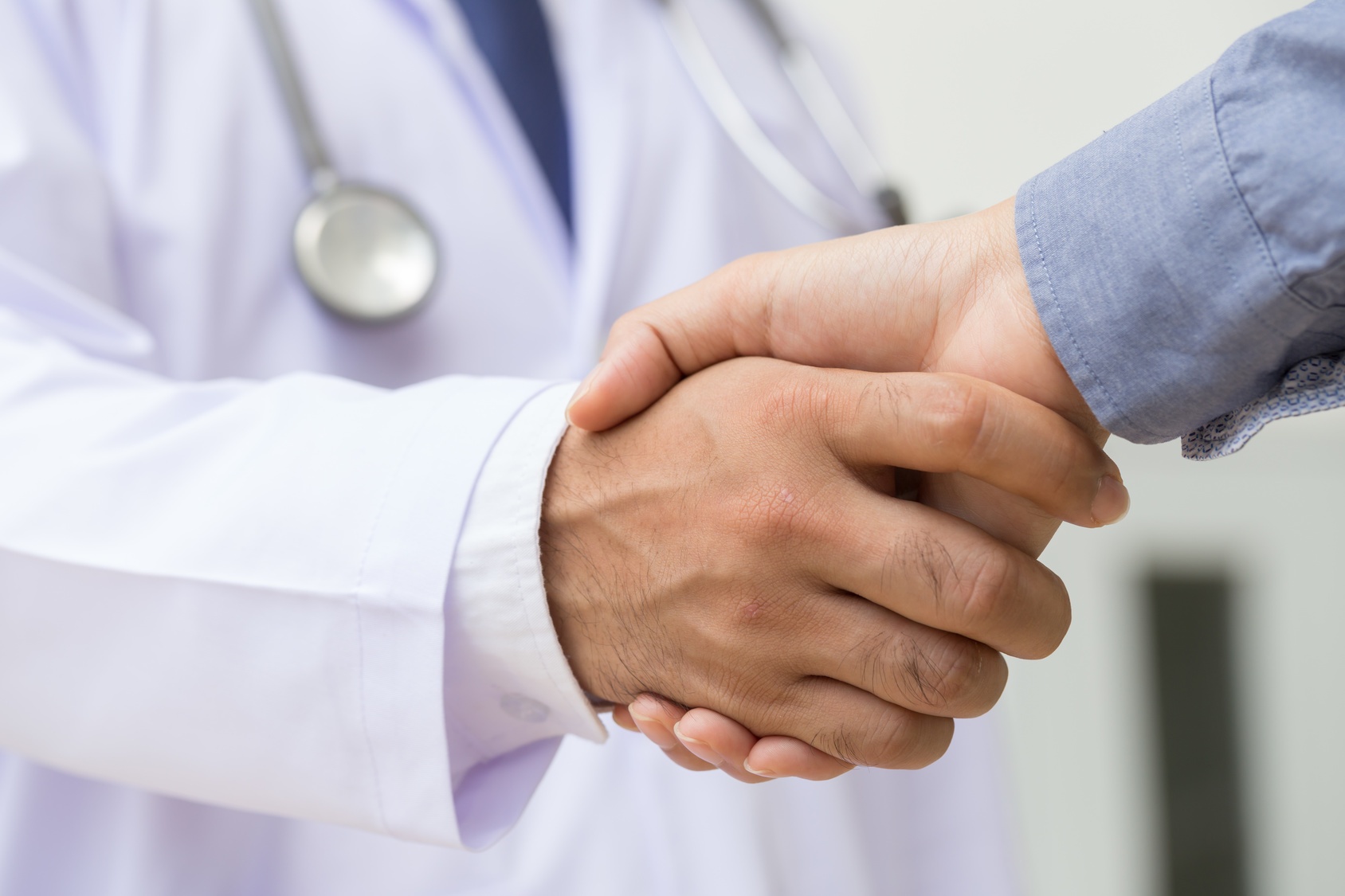 They are especially dismissive of facts if the incident is something they personally experienced," Freling said. "Specifically, we show that when an issue is health-related, personally relevant or highly threatening, then decision-making is compromised and people tend to rely on anecdotes."

Freling pointed to the run-on toilet paper buying during the COVID-19 pandemic as one example of not basing decisions on facts. This example illustrates how consumers who feel vulnerable to a particular problem may rely more heavily on subjective, anecdotal information instead of objective, statistical facts to make decisions.

Also Read: Did you know? This common drug may cause liver failure

"Primarily, when there is low-threat severity or it's a non-health issue, people tend to take cold, hard facts into account rather than personal accounts and stories," Freling said.Additionally, Saini noted that people make "more fact-based decisions when choosing for others, but become surprisingly irrational when choosing for self.

Also Read: Did you know? Antibiotics do more harm than good

"Elten Briggs, chair of the Department of Marketing, said Freling and Saini's analysis could have implications on decision-making processes for business and industry, especially during medical crises.

"Their research provides guidance on how to craft more influential messaging during times like these when anxiety is heightened for so many people," Briggs said. (ANI)