Here's how fat do wonders to your skin

While most of us prefer keeping our distance from oil, researchers say that consuming oil in a well-balanced ketogenic diet is actually beneficial for your skin.


Washington D.C: While most of us prefer keeping our distance from oil, researchers say that consuming oil in a well-balanced ketogenic diet is actually beneficial for your skin.

"This study leads to a broader understanding of possible effects of ketogenic diets with a very high-fat content on skin inflammation and underlines the importance of the composition of ty acids in the diet," said co-lead investigator, Barbara Kofler, PhD, Research Program for Receptor Biochemistry and Tumor Metabolism, Department of Pediatrics, Paracelsus Medical University, Salzburg, Austria. 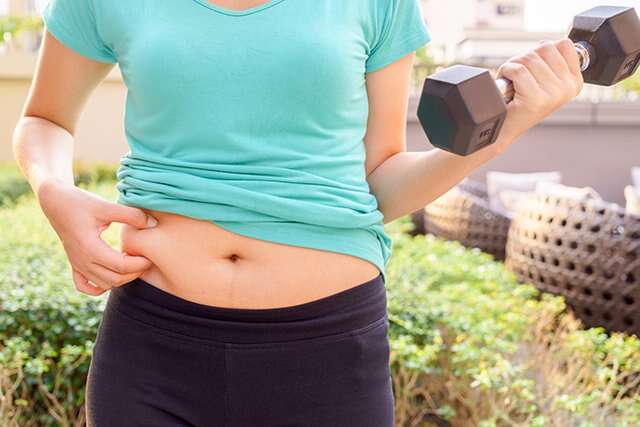 "However, ketogenic diets containing high amounts of medium-chain triglycerides (MCTs) especially in combination with omega-3 fatty acids should be used with caution since they may aggravate preexisting skin inflammatory conditions," added Barbara Kofler.

Ketogenic diets are increasingly popular because of their promise to treat a number of diseases and promote weight loss. They are currently being evaluated as a potential therapy in a variety of diseases and have been suggested to act as an anti-inflammatory in certain conditions, reported the study published in 'Journal of Investigative Dermatology'.

Dietary products containing coconut oil (high in MCTs) or fish oil (high in omega-3 fatty acids), consumed as part of a ketogenic diet, are marketed and used by the general population because of their reported health-promoting effects.

The investigators hypothesised that high-fatketogenic diets would dampen psoriasiform-like skin inflammation progression and that partial supplementation of long-chain triglycerides (LCTs) with MCT and/or omega-3 fatty acids would further enhance these effects. 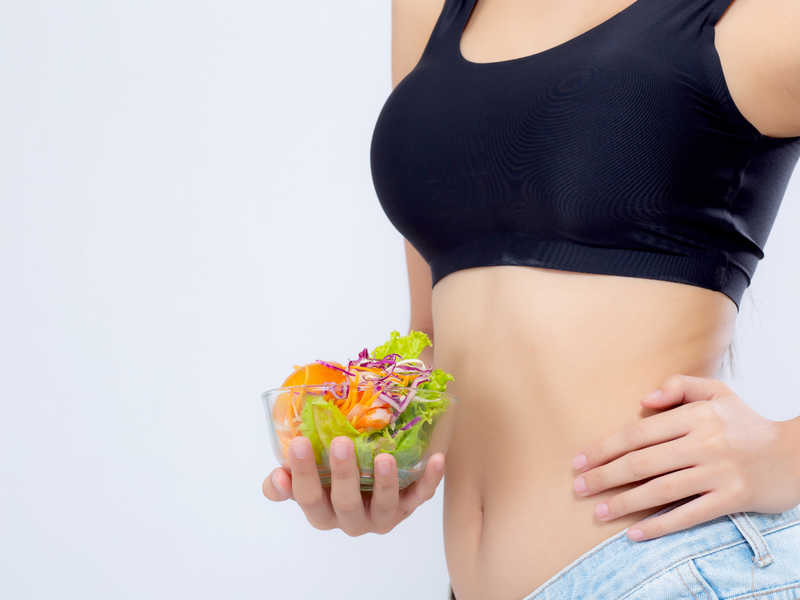 Although the study did not confirm that hypothesis, it showed that an LCT-based ketogenic diet does not worsen skin inflammation.

Co-lead investigator Roland Lang, PhD, Department of Dermatology, Paracelsus Medical University, Salzburg, Austria, elaborated on the study's results, "Ketogenic diets supplemented with MCTs not only induce the expression of pro-inflammatory cytokines but also lead to an accumulation of neutrophils in the skin resulting in a worse clinical appearance of the skin of the mice.

"Neutrophils are of particular interest since they are known to express a receptor for MCTs and therefore a ketogenic diet containing MCTs may have an impact on other neutrophil-mediated diseases not limited to the skin," added Roland Lang. (ANI)