With a number of events lined up across the nation, India will be celebrating the 150th birth anniversary of Mahatma Gandhi today.


New Delhi: With a number of events lined up across the nation, India will be celebrating the 150th birth anniversary of Mahatma Gandhi today.

The Bharatiya Janata Party (BJP) has extended its Gandhi Sankalp Yatra by a period of three months, according to a circular issued to the party leaders. As per the circular sent to the leaders, the Yatra will now be a 120-day exercise and will end on January 31, 2020, instead of October. Earlier, it was scheduled to be held between October 2 and 31.

Under this, the BJP is planning to propagate Gandhi's ideals and principles of non-violence, Swaraj and simplicity to mark his 150th birth anniversary. Posters, banners and kits for the programs to be held during the yatra will be directly sent to the state units from the party headquarters. 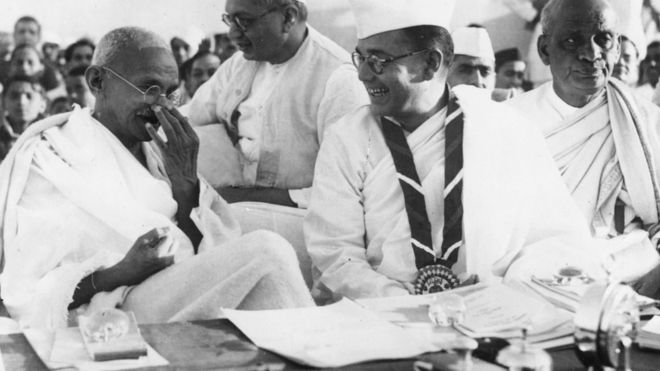 According to the circular, Prime Minister Narendra Modi will kick-off this programme from Gujarat, simultaneously, with the other top leaders from the party who will start it from the BJP headquarters in New Delhi. All the party's Lok Sabha MPs have been instructed to be in their respective constituencies on October 2 for the start of the program.

Prime Minister Modi will pay tribute to Mahatma Gandhi at Rajghat. Later in the day, he will also visit Sabarmati Ashram and participate in Swachh Bharat Diwas 2019 program, according to a post on the official Twitter handle of BJP. 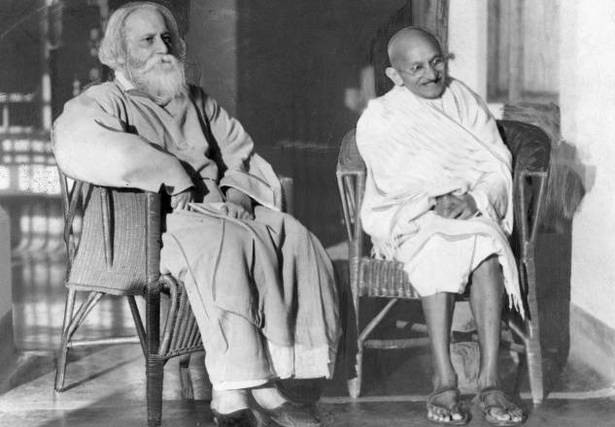 "By taking up the 'Swachh Bharat Mission' as a movement, the people of India have paid homage to the father of the nation. Our nation's emphasis on inclusive growth, transparency and honesty in public life, health-care support to the poor and farmers and effective utilization of water resources is in keeping with his thoughts," Kovind said.

On the other hand, Congress will mark the 150th birth anniversary of Mahatma Gandhi today by taking out "padyatras" across the country with senior leaders including Rahul Gandhi taking part in the march in New Delhi. 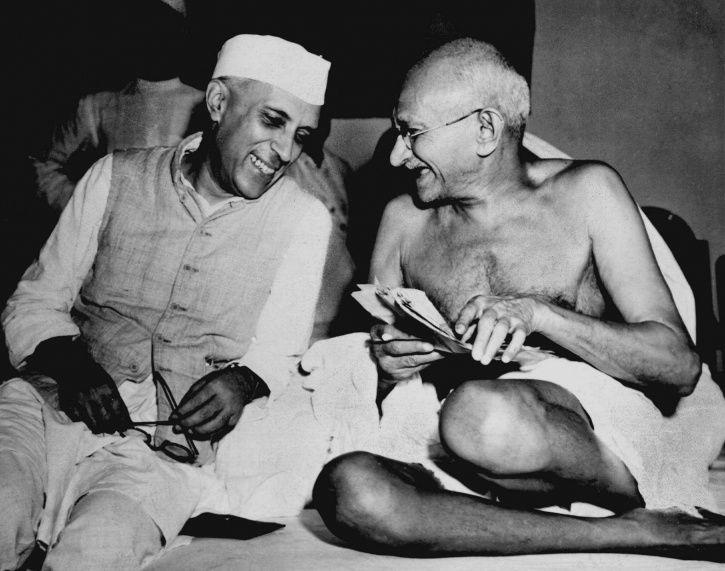 The march in the national capital will start from Delhi Pradesh Congress office and culminate at Rajghat, the memorial of Mahatma Gandhi. Later, Congress President Sonia Gandhi will administer an oath to leaders and workers "to redeem Gandhi, Gandhism and Gandhi's India".Besides this, there are several events lined up to take place across the country. To mark the special occasion, AIM, NITI Aayog's Atal Tinkering Labs (ATL) and UNICEF India, including Generation Unlimited, have launched 'The Gandhian Challenge'. This innovation challenge provides a platform for every child across India to ideate innovative solutions for a sustainable India of their dreams, using Gandhi's principles.

The winners of 'The Gandhian Challenge' will be awarded in New Delhi by NITI Aayog's Atal Innovation Mission and UNICEF on the occasion of Children's Day in November. Several photo exhibitions have been organised in different cities to mark Mahatma Gandhi's 150th birth anniversary.Vistara is celebrating the 150th birth anniversary of Mahatma Gandhi in a unique way with customers aboard select flights on October 2.(ANI)