Sandip Kumar Dubey, an employee, said that the staffers were facing hardships as they had not received their salary for three to four months.

"We are carrying out a silent protest here to convey our message to the government. Please listen to us. We have people dependent on us. We have not got our salary for three to four months while some senior employees have not been paid for five months," he told reporters. 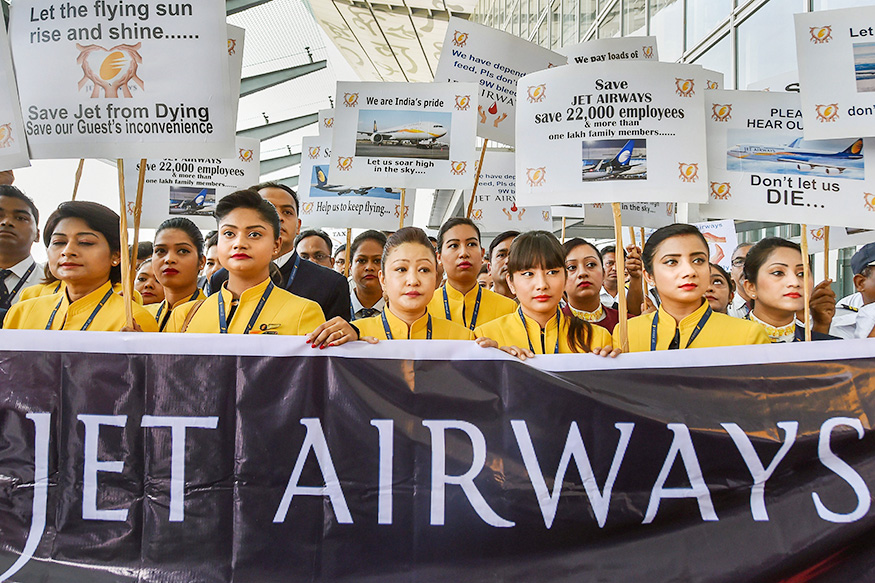 Dayal Shahdeo, another employee, said that the government or any authorised body should help revive the company so that it can go back to serve the people.

"We request the government and any other authorised organisation to help revive Jet Airways at the earliest. We want to become the best airline, not only in India but in the world. We need just a little bit of support to achieve this," he said. 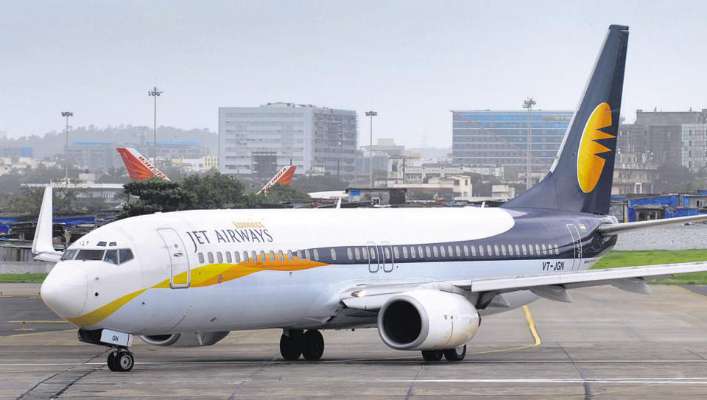 Jet Airways had on April 17 suspended all domestic and international flights after failing to secure emergency funds from its lenders, the airline had said in the statement.

The embattled airline said it took the decision to ground all aircraft after the State Bank of India on behalf of the consortium of Indian lenders conveyed that they were unable to consider its request for critical interim funding. (ANI)

Scare on board Jet Airways flight due to cabin pressure loss