Know how to counter ill effects of long-time sitting

If you wish to live longer, reduce your sitting time and replace it with just 30 minutes of physical activity.

Washington DC: If you wish to live longer, reduce your sitting time and replace it with just 30 minutes of physical activity.

These are the findings of a recent study which appear in the American Journal of Epidemiology. The results highlight the importance of movement -- regardless of its intensity or amount of time spent moving -- for better health. 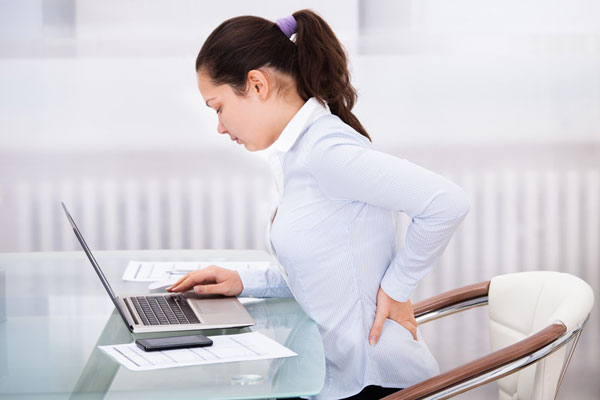 About one in four adults spends more than eight hours a day sitting, according to a recent study.

In a previous paper, Diaz and his team discovered that adults who sat for long stretches at a time -- an hour or more without interruption -- had a greater risk of early death than those who were sedentary for the same total amount of time but got up and moved around more often.

They also found that people who sat for less than 30 minutes at a time had the lowest risk of early death, suggesting that taking movement breaks every half-hour could lower your risk of death.

Also Read: Kumbh Mela starts with Shahi Snan in UP

But just how intense, and for how long, does the physical activity need to be to counter the ill effects of sitting? 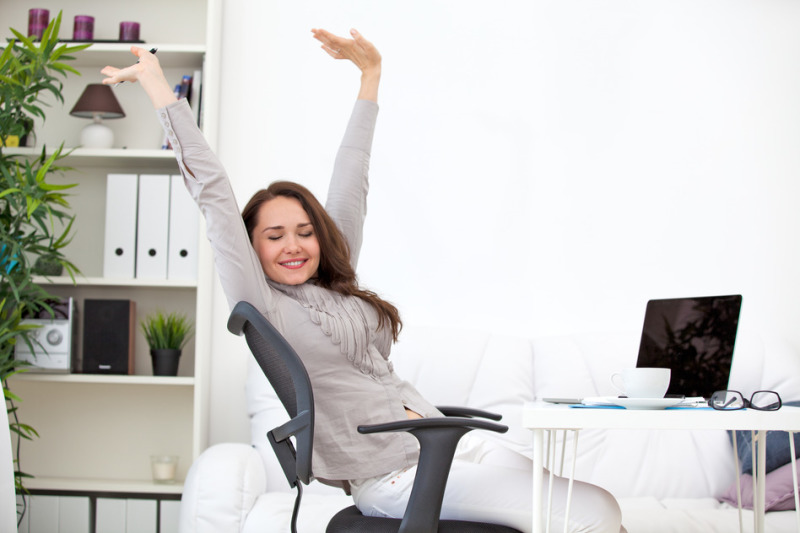 "If you have a job or lifestyle that involves a lot of sitting, you can lower your risk of early death by moving more often, for as long as you want and as your ability allows -- whether that means taking an hour-long high-intensity spin class or choosing lower-intensity activities, like walking," Diaz said. (ANI)