In a new study, Hummel and his PhD student Pablo Maceira-Elvira have found that transcranial brain stimulation can improve the age-related impairment in learning new motor skills. Read more on Dynamite News:

Washington (US): Non-invasive brain stimulation can restore optimal motor skill acquisition in people with diminished learning capabilities, e.g. due to age, according to a new study.

Perhaps unsurprisingly, there is a lot of research invested in figuring out how humans acquire sequential motor skills, with a majority of studies in healthy young adults. Studies involving older individuals (and common experience) show that the older we get, the harder it is and the longer it takes to learn new motor skills, suggesting an age-related decrease in learning ability.

"As learning is crucial for continuously adapting and staying integrated in daily life, improving these impaired functions will help to maintain the quality of life as we age, especially in view of the constant increase in life expectancy seen worldwide," says Professor Friedhelm Hummel who holds the Defitech Chair of Clinical Neuroengineering at EPFL's School of Life Sciences. 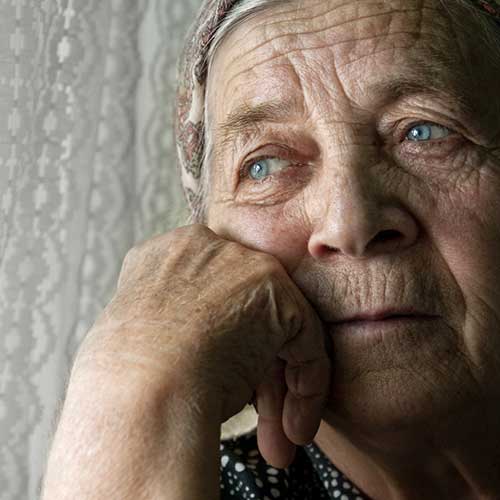 In a new study, Hummel and his PhD student Pablo Maceira-Elvira have found that transcranial brain stimulation can improve the age-related impairment in learning new motor skills.

The study used a common way of evaluating how well a person learns new motor skills called the "finger-tapping task." It involves typing a sequence of numbers as fast and as accurately as possible. The task is popular in studies because it simulates activities that require high dexterity -- such as playing the piano or typing on a keyboard -- while providing an objective measure of "improvement," defined as a person increasing their speed without losing accuracy.

Scientists refer to this as a "shift in the speed-accuracy tradeoff," and it constitutes a key feature of learning. One of the ways the brain achieves this shift is by grouping individual motor actions into so called "motor chunks": spontaneously emerging brain structures that reduce a person's mental load, while optimizing the mechanical execution of the motor sequence. "Motor chunks emerge reliably when young adults train on the finger-tapping task, but previous studies show either lacking or deficient motor chunks in older adults," says Pablo Maceira-Elvira.

The study first trained and tested groups of younger and older adults on learning a new sequence of finger-tapping task, and revealed fundamental differences between the two. Young adults learned the finger-tapping task most efficiently by prioritizing the improvement of the accuracy during their first training session and by focusing on improving their speed thereafter. This led to a shift in the speed-accuracy tradeoff, which allowed efficient motor chunks to emerge early on. 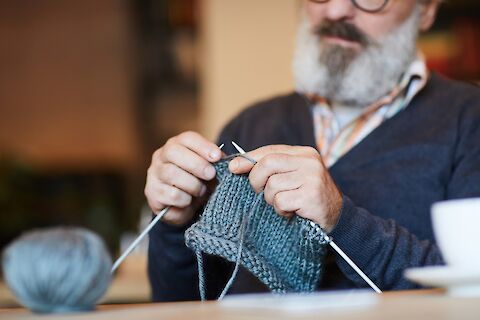 Brain stimulation improvementsExtensive research has been carried out on novel neurotechnologies that may restore learning impairment in older people. "Recent studies have shown we can enhance motor skill acquisition by applying non-invasive brain stimulation to the motor cortex, with anodal transcranial direct current stimulation (atDCS) attracting both academic and commercial interest in recent years due to its unobtrusiveness, portability and affordability," says Hummel.

In the current study, the researchers applied atDCS to the participants and found that it helped older adults to improve their accuracy sharply earlier on in training and in a pattern similar to that seen in young adults. "Stimulation accelerated the shift in the speed-accuracy tradeoff and enabled an earlier emergence of efficient motor chunks, with 50% of older adults generating these structures during the first training session," says Maceira-Elvira.

He adds: "The study suggests that atDCS can at least partially restore motor skill acquisition in individuals with diminished learning mechanisms, by facilitating the storage of task-relevant information, quickly reducing mental load and allowing the optimization of the mechanical execution of the sequence.”

"These studies add to the better understanding of age-related deficits in motor skill acquisition and offer a novel strategy to non-invasively restore these deficits," says Hummel. "These findings open novel opportunities of interventional strategies adjusted to the specific learning phase to restore deficits due to healthy aging or neurological disorder such as stroke." (ANI)

International Day of Older Persons: Let's pledge to respect the custodians of traditions