Are your grandparents sleepy during the day? If so it is highly likely that they might be developing new medical conditions, including diabetes, cancer and high blood pressure.

Washington DC: Are your grandparents sleepy during the day? If so it is highly likely that they might be developing new medical conditions, including diabetes, cancer and high blood pressure.

A preliminary study to be presented at the American Academy of Neurology's 72nd Annual Meeting in Toronto, Canada, suggests that older people who experience daytime sleepiness may be at risk of developing new medical conditions, called hypersomnolence.

The condition sees excessive daytime sleepiness even after having seven or more hours of sleep. Prevalence of such a condition can affect the way people perform at work or in other daily activities. 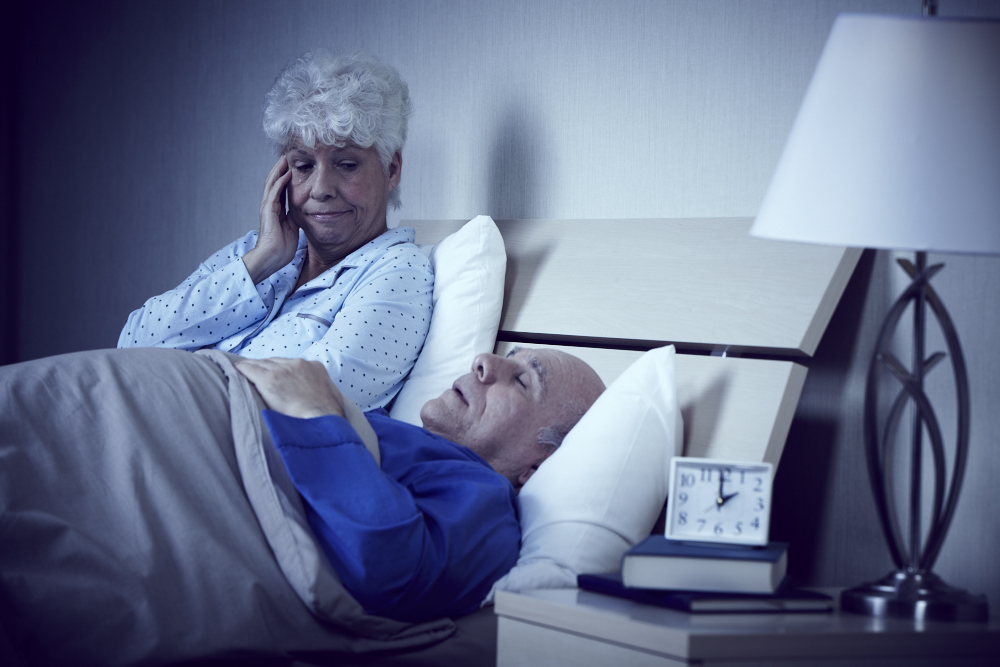 "Older adults and their family members may want to take a closer look at sleeping habits to understand the potential risk for developing a more serious medical condition," Ohayon added.

Also Read: This may the reason of snoring

For the detailed study, the researchers took the data of 10,930 people in a separate two phone call interviews. 34 per cent of participants were 65 years or older.

The study found that people who reported sleepiness had a 2.3 times greater risk of developing diabetes or high blood pressure three years later than those who did not experience sleepiness.

The results remained the same after researchers adjusted for other factors that could affect daytime sleepiness, such as gender and sleep apnea. 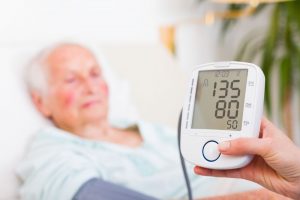 People who reported daytime sleepiness during both interviews had a 2.5 times greater risk of developing heart disease.

People who reported sleepiness only in the second interview were 50% more likely to also have diseases of the musculoskeletal system and connective tissue, such as arthritis, tendinitis and lupus, than those who did not have daytime sleepiness.

The study had some limitation as it was more relied on participants' memories, rather than monitoring their sleep length and quality and daytime sleepiness in a sleep clinic. (PTI)