Those who smoke cannabis, or marijuana, weigh less compared to adults who don't, recent findings suggest.

The findings are contrary to the belief that marijuana users who have a serious case of the munchies will ultimately gain more weight.

"Over a three-year period, all participants showed a weight increase, but interestingly, those who used marijuana had less of an increase compared to those that never used. Our study builds on mounting evidence that this opposite effect occurs," said Omayma Alshaarawy, lead author of the study published in the International Journal of Epidemiology. 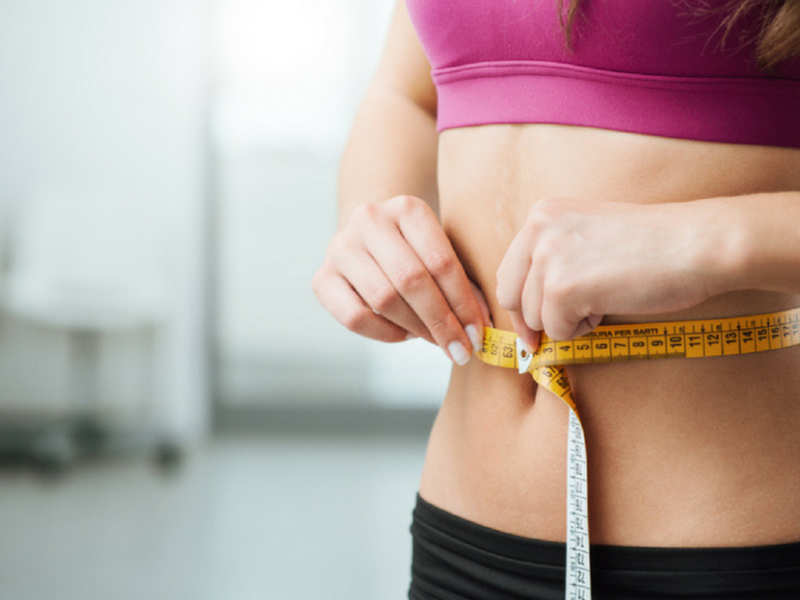 Results also suggest that new and persistent users are less likely to be overweight or obese, overall.

"We found that users, even those who just started, were more likely to be at a normal, healthier weight and stay at that weight. Only 15% of persistent users were considered obese compared to 20% of non-users," she explained.

As part of the study, researchers used data from the National Epidemiologic Survey of Alcohol and Related Conditions and looked at the Body Mass Index, or BMI, of 33,000 participants, ages 18 and older, then compared the numbers. 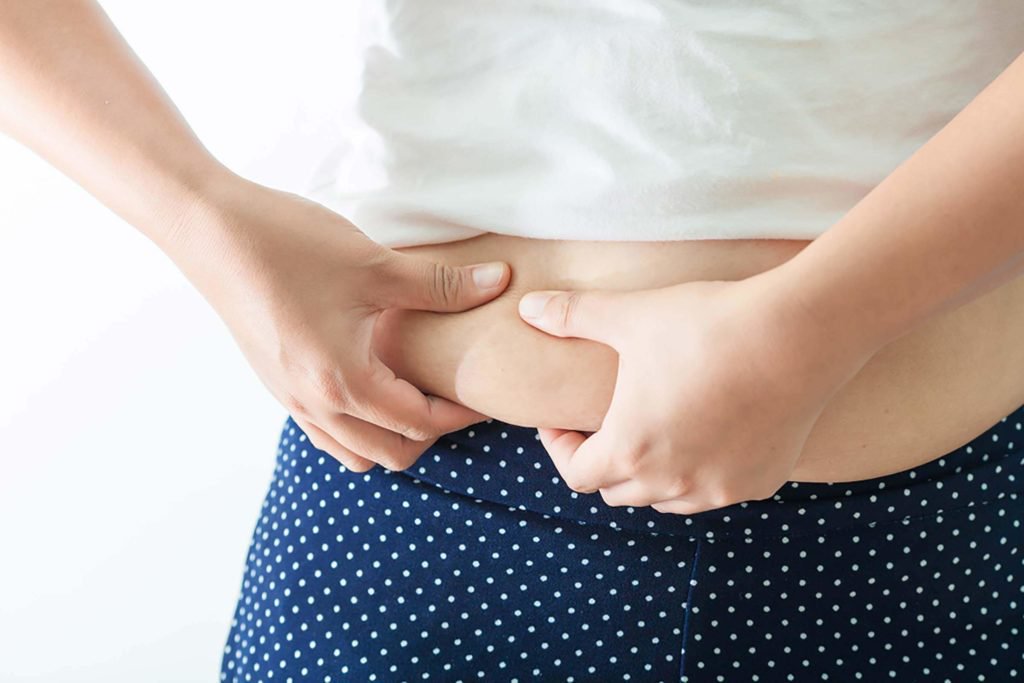 While the actual weight difference among users and non-users was modest, around 2 pounds for a 5-foot-7-inch participant weighing about 200 pounds at the start of the study, the variance was prevalent among the entire sample size.

"An average 2-pound difference doesn't seem like much, but we found it in more than 30,000 people with all different kinds of behaviors and still got this result," Alshaarawy said.

So, what is it about marijuana that seems to affect weight? Alshaarawy indicated it's still relatively unknown but it could be several factors.

"It could be something that's more behavioral like someone becoming more conscious of their food intake as they worry about the munchies after cannabis use and gaining weight. Or it could be the cannabis use itself, which can modify how certain cells, or receptors, respond in the body and can ultimately affect weight gain. More research needs to be done," she asserted. 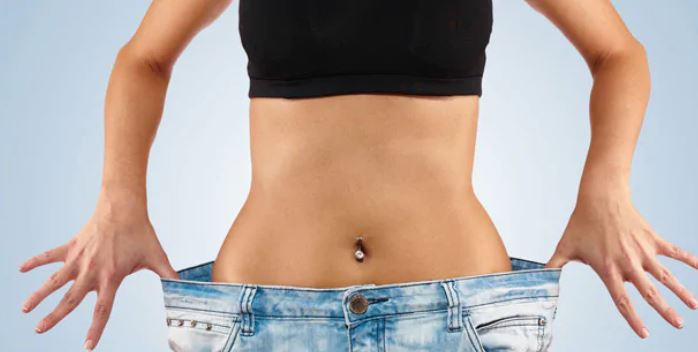 Alshaarawy cautions, though, that marijuana should not be considered a diet aid.

According to the researchers, there are too many health concerns around cannabis that far outweigh the potential positive, yet modest, effects it has on weight gain. They suggest that people shouldn't consider it as a way to maintain or even lose weight. (ANI)