According to scientists at the University of California, Los Angeles, the sedentary behaviour could influence brain health.

Washington D.C: Excessive sitting is bad for your physical health - and your brain too, finds a new study.

According to scientists at the University of California, Los Angeles, the sedentary behaviour could influence brain health.

The researchers recruited 35 people ages 45 to 75 and asked about their physical activity levels and the average number of hours per day they spent sitting over the previous week. 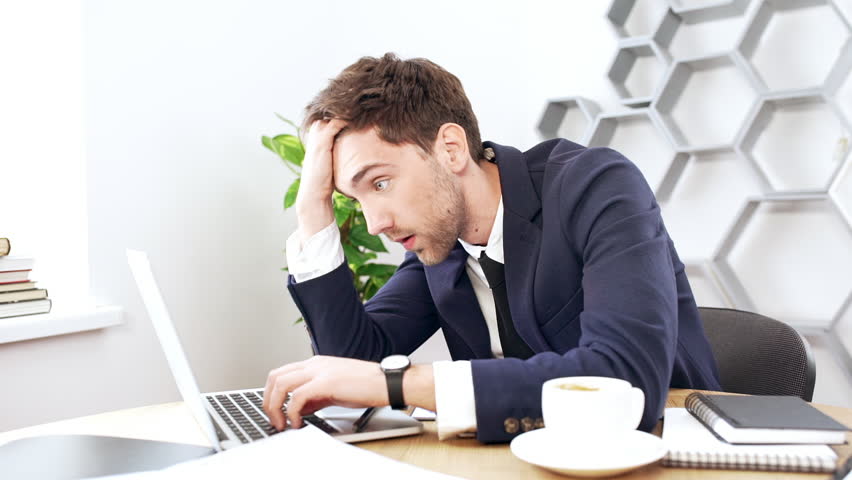 Each person had a high-resolution MRI scan, which provides a detailed look at the medial temporal lobe, or MTL, a brain region involved in the formation of new memories.

The researchers found that sedentary behaviour is a significant predictor of thinning of the MTL and that physical activity, even at high levels, is insufficient to offset the harmful effects of sitting for extended periods. 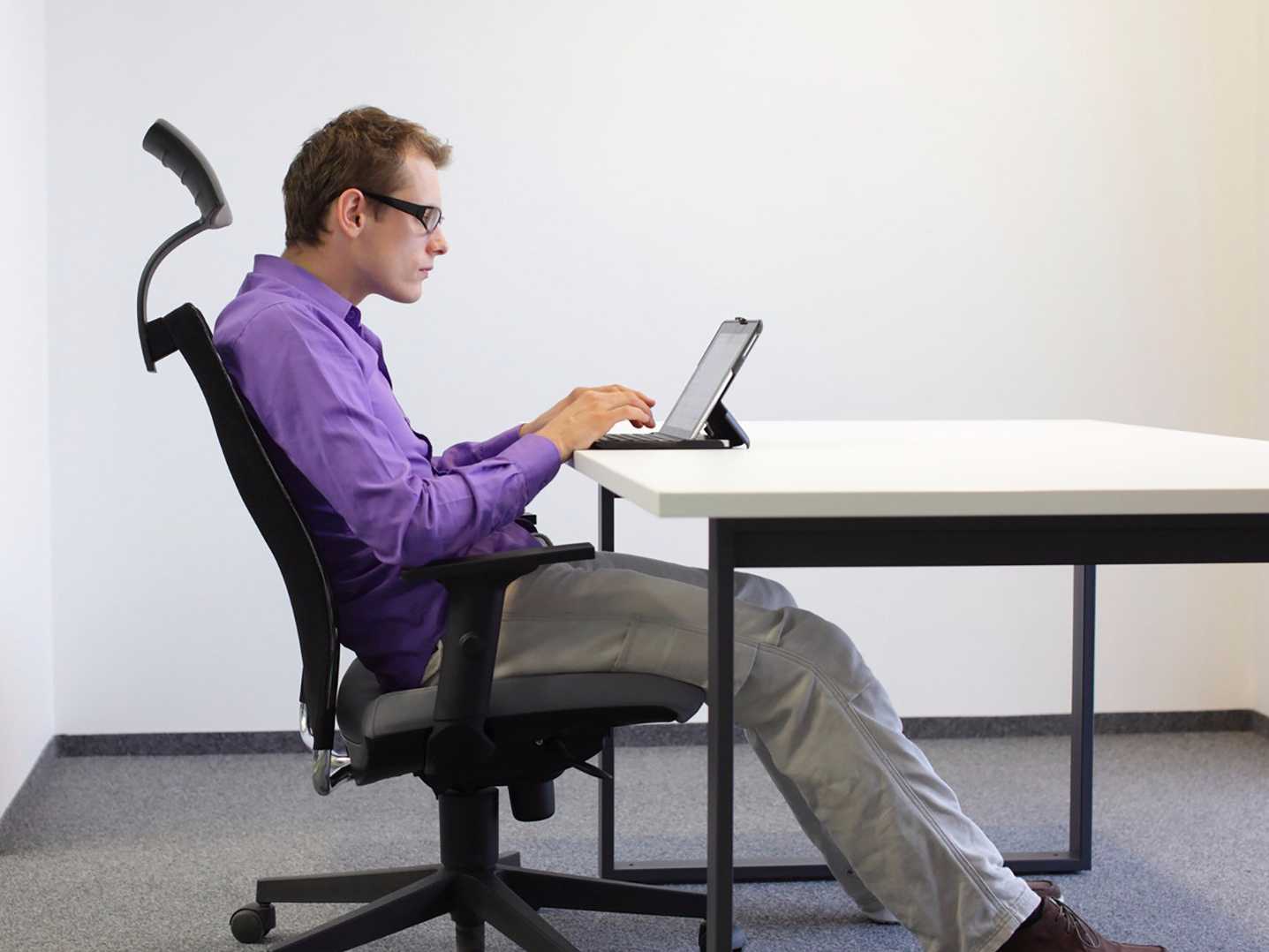 MTL thinning can be a precursor to cognitive decline and dementia in middle-aged and older adults. Reducing sedentary behaviour may be a possible target for interventions designed to improve brain health in people at risk for Alzheimer's disease, researchers said.

The study has been published in the journal PLOS ONE. (ANI)