Putting on excessive weight or becoming obese before 40 increases the risk of people getting diagnosed with cancer.

Washington D.C: Putting on excessive weight or becoming obese before 40 increases the risk of people getting diagnosed with cancer.

Published in the International Journal of Epidemiology, the study showed that people who get overweight before 40 are at an elevated risk of developing endometrial cancer by 70 per cent, male renal-cell cancer by 58 per cent, male colon cancer by 29 per cent and all obesity-related cancers by 15 per cent.

"Obesity is an established risk factor for several cancers. We have focused on the degree, timing and duration of overweight and obesity in relation to cancer risk," said Professor Tone Bjorge, at Department of Global Public Health and Primary Care, University of Bergen. 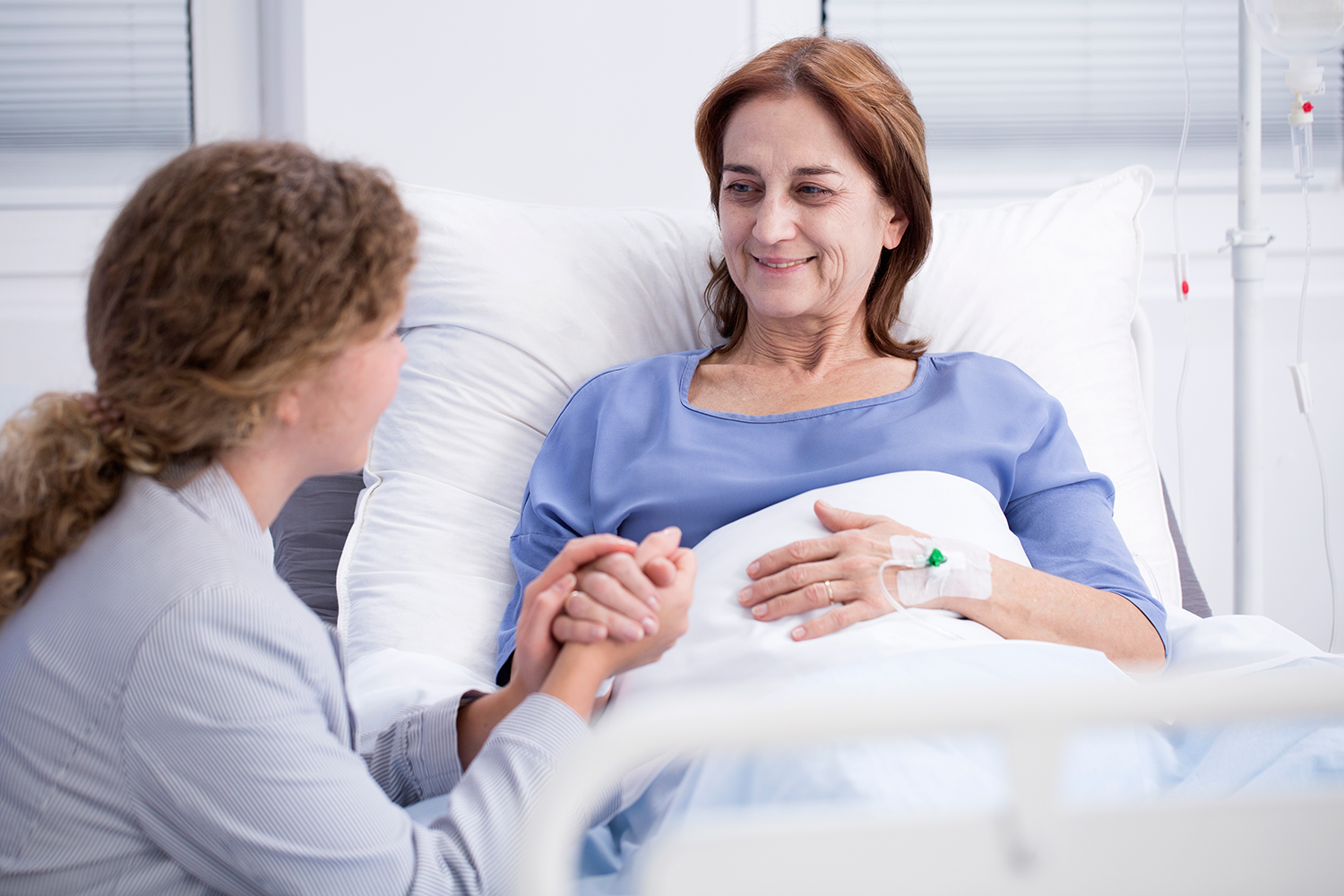 The researchers used data for 220,000 individuals from the Me-Can study, with participants from Norway, Sweden and Austria. 27, 881 individuals were diagnosed with cancer during follow-up, of which 9761 (35 per cent) were obesity-related.

They included adults with two or more measurements, obtained at least three years apart, and before a possible cancer diagnosis. On average, the individuals were followed for about 18 years.

Obese participants (BMI over 30) at the first and second health examination had the highest risk of developing obesity-related cancer, compared to participants with normal BMI. 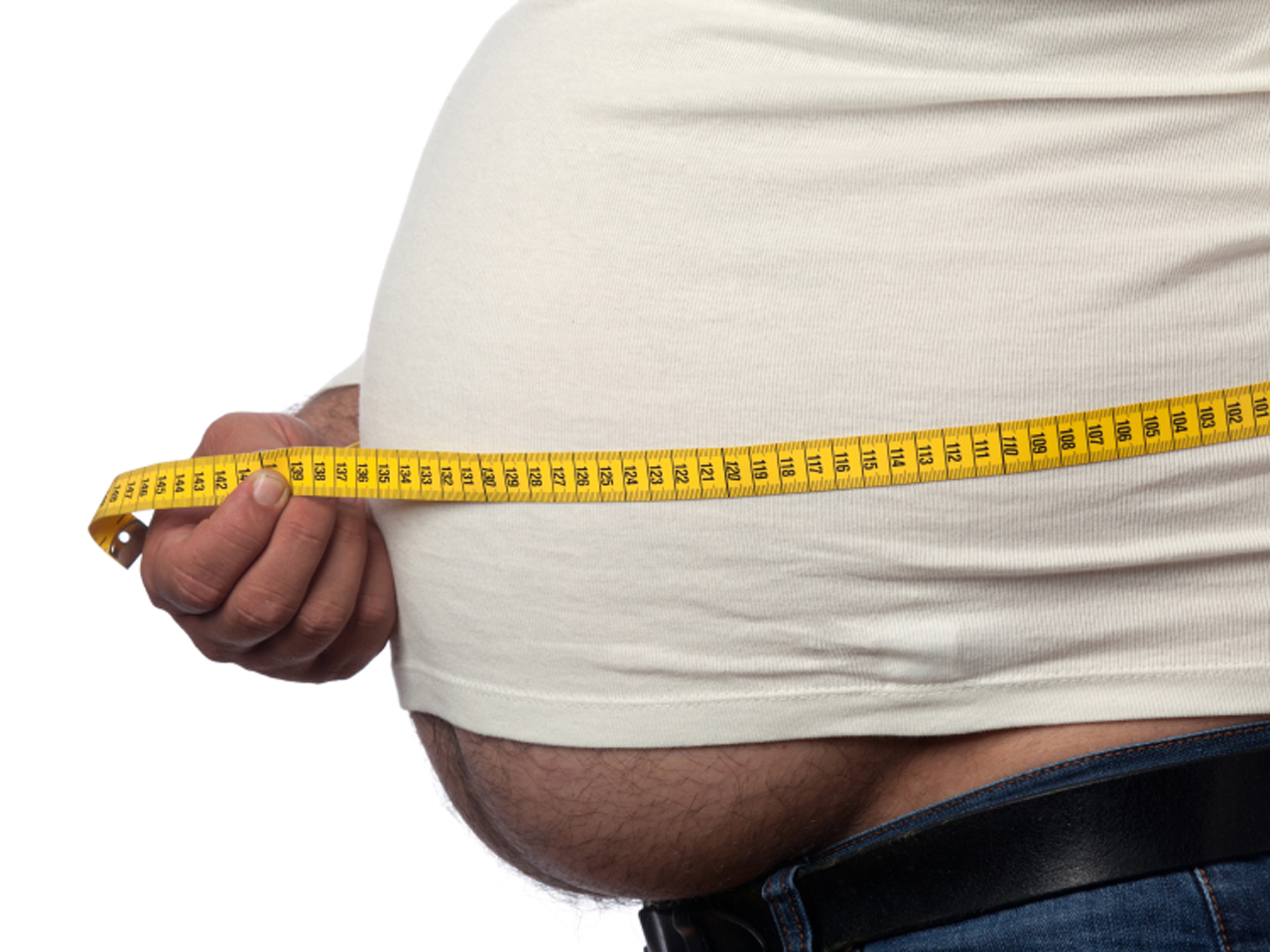 Obesity is a global challenge and associated with increased risk of several types of cancer. The results from the study show that overweight and obese adults have an increased risk of postmenopausal breast, endometrial, renal-cell and colon cancer.

"Our key message is that preventing weight gain may be an important public health strategy to reduce the cancer risk," says Tone Bjorge. (ANI)

Obesity not linked with respiratory illness