List of BJP candidates for ensuing General Election to the Legislative Assembly 2018 of Madhya Pradesh, Telangana and Mizoram finalised by BJP CEC on 02 Nov 2018. https://t.co/BBQpwIZcEo

Madhya Pradesh Assembly elections will take place on November 28 to elect members of the 230 constituencies in the state.

The election is being considered as a direct political battle between the BJP and the Congress. While Chouhan is attempting to secure a fourth consecutive term, the Congress will fight for regaining power after 2003. 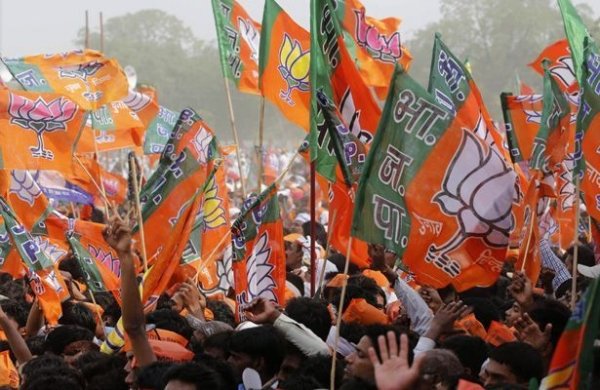 The Telangana  Legislative Assembly Elections is scheduled to be held on December 7 to elect members from 119 constituencies. Single-phase Assembly polls in Mioram  will be held on November 28.

Counting of votes in all states will be conducted on December 11. (ANI)