Researchers have discovered a simple low-cost method to predict preeclampsia, which annually claims the lives of 76,000 pregnant women and half a million babies each year, mostly in developing countries.


Washington D.C: Researchers have discovered a simple low-cost method to predict preeclampsia, which annually claims the lives of 76,000 pregnant women and half a million babies each year, mostly in developing countries.

Preeclampsia, one of the leading causes of maternal-fetal mortality worldwide, can cause devastating complications for women and babies, including brain and liver injury in mothers and premature birth. 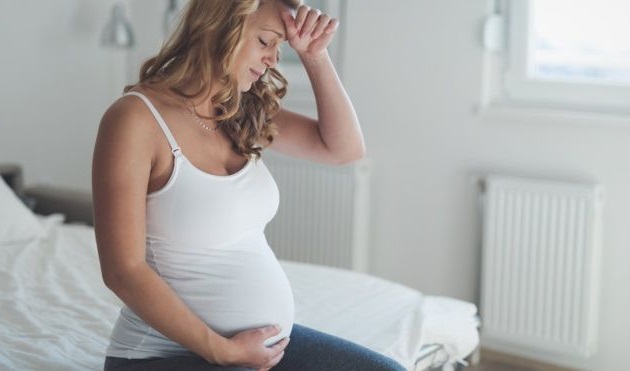 When these results were combined with blood tests that measured women's calcium and magnesium levels, the researchers were able to accurately predict the development of preeclampsia in almost 80 per cent of cases. 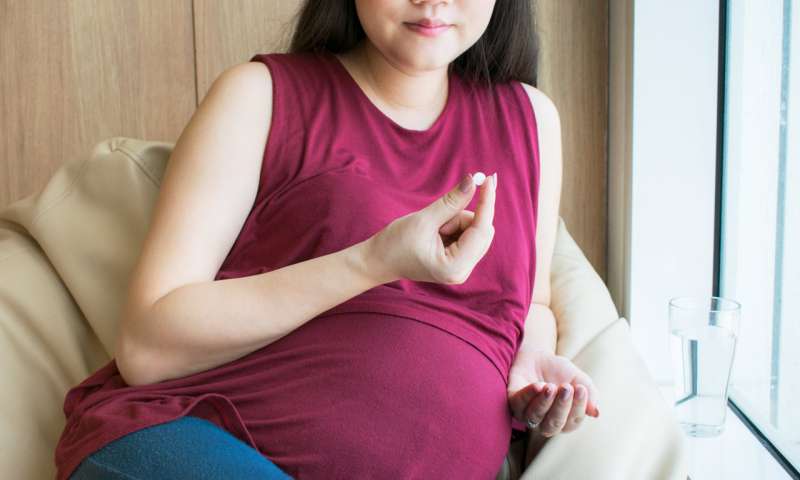 Anto said preeclampsia was very treatable once identified, so providing an early warning could save thousands of lives.

"In developing nations, preeclampsia is a leading cause of death for both mothers and babies. In Ghana, it's responsible for 18 per cent of maternal deaths," Anto said in the study published in 'EPMA Journal'.

"But it can be treated using medication that lowers blood pressure once diagnosed. Both blood tests for magnesium and calcium and the Suboptimal Health Questionnaire are inexpensive, making this ideally suited to the developing world where preeclampsia causes the most suffering," the researcher added. (ANI)