Stress in childhood and adulthood has combined impact on hormone patterns and ultimately in health outcomes, a recent study suggests.

Washington DC: Stress in childhood and adulthood has combined impact on hormone patterns and ultimately in health outcomes, a recent study suggests.

One of the ways that our brain responds to daily stressors is by releasing a hormone called cortisol. Typically, our cortisol levels peak in the morning and gradually decline throughout the day. But sometimes this system can become dysregulated, resulting in a flatter cortisol pattern that is associated with negative health outcomes.

Also Read: Here's a common link between Sleep and aging

"What we find is that the amount of a person's exposure to early life stress plays an important role in the development of unhealthy patterns of cortisol release. However, this is only true if individuals also are experiencing higher levels of current stress, indicating that the combination of higher early life stress and higher current life stress leads to the most unhealthy cortisol profiles," said Ethan Young, lead researcher of the study. 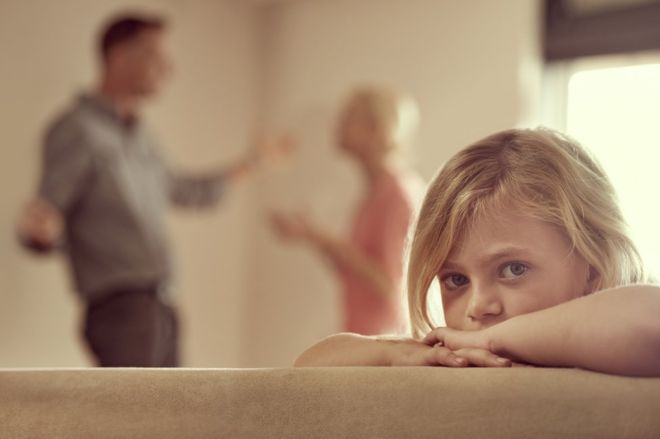 As part of the study, the team of researcher examined data from 90 individuals who were part of a high-risk birth cohort participating in the Minnesota Longitudinal Study of Risk and Adaptation.

The researchers specifically wanted to understand how stressful events affect the brain's stress-response system later in life. Is it the total amount of stress experienced across the lifespan that matters? Or does exposure to stress during sensitive periods of development, specifically in early childhood, have the biggest impact?

The team of researchers wanted to investigate a third possibility: Early childhood stress makes our stress-response system more sensitive to stressors that emerge later in life.

The findings were published in the Journal of Psychological Science. 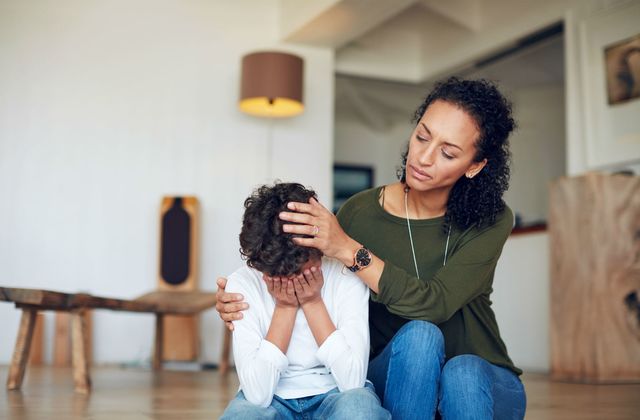 The researchers assessed data from the Life Events Schedule (LES), which surveys individuals' stressful life events, including financial trouble, relationship problems, and physical danger and mortality. Trained coders rate the level of disruption of each event on a scale from 0 to 3 to create an overall score for that measurement period. The participants' mothers completed the interview when the participants were 12, 18, 30, 42, 48, 54, and 64 months old; when they were in Grades 1, 2, 3, and 6; and when they were 16 and 17 years old. The participants completed the LES themselves when they were 23, 26, 28, 32, 34, and 37 years old.

At age 37, the participants also provided daily cortisol data over a 2-day period. They collected a saliva sample immediately when they woke up and again 30 minutes and 1 hour later; they also took samples in the afternoon and before going to bed. They sent the saliva samples to a lab for cortisol-level testing. 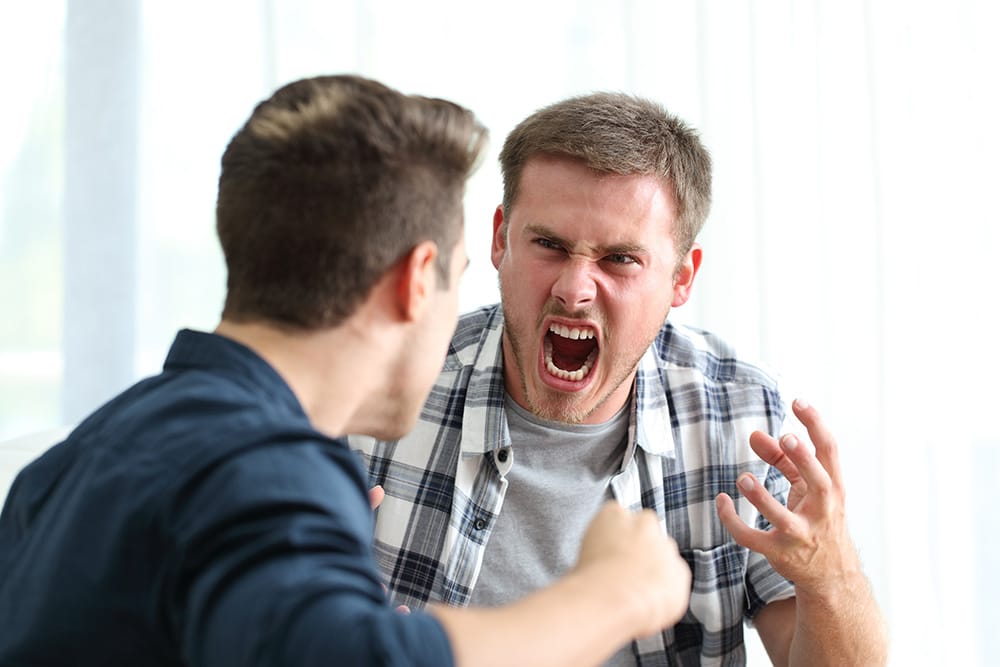 The researchers also investigated whether life stress in middle childhood, adolescence, and early adulthood were associated with adult cortisol patterns, and found no meaningful relationships.

These findings suggest that early childhood may be a particularly sensitive time in which stressful life events -- such as those related to trauma or poverty -- can calibrate the brain's stress-response system, with health consequences that last into adulthood.

Young and colleagues note that cortisol is one part of the human stress-response system, and they hope to investigate how other components, such as the microbiome in our gut, also play a role in long-term health outcomes. (ANI)