Children who get the fewest hours of sleep are at the highest risk of developing mental health issues later, including ADHD, anxiety and depression, suggest a new study.

Washington DC: Children who get the fewest hours of sleep are at the highest risk of developing mental health issues later, including ADHD, anxiety and depression, suggest a new study.

"If we make sure our children get enough sleep, it can help protect them from mental health problems," said Bror M. Ranum, a PhD candidate at the Norwegian University of Science and Technology's (NTNU) Department of Psychology. 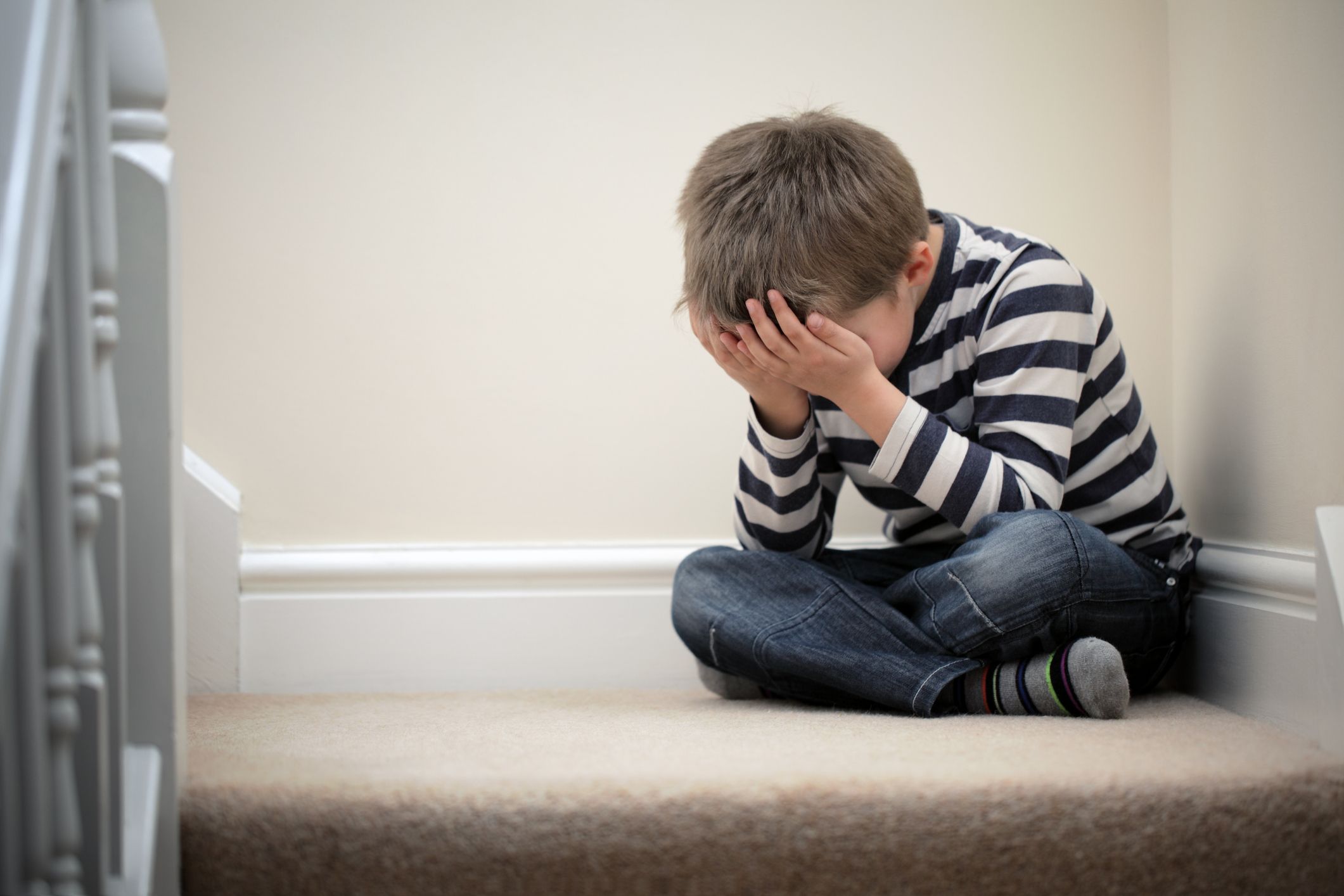 "We're seeing an association between sleep duration and risk of symptoms of emotional and behavioural disorders," says Ranum, first author of a new article on children, sleep and risk of mental health disorders. In a study conducted at the Norwegian University of Science and Technology, of almost 800 children, it is found that both girls and boys who get less sleep are at greater risk for future emotional problems.

For the study, children's sleep was measured with motion sensors every night for a week. The researchers conducted clinical interviews to measure mental health difficulties. These procedures were repeated several times every two years. The study is part of the Tidlig Trygg I Trondheim project (TtiT - Trondheim Early Secure Study). This is a long-term study that has examined nearly a thousand children when they were 4, 6, 8, 10, 12 and 14 years old.

"Previous studies have also shown that sleep is related to mental health difficulties. But our study is one of the first to investigate this in children over several years, and to use an objective measurement of sleep," says senior author Silje Steinsbekk at NTNU's Department of Psychology. Self-reported sleep duration does not correlate with objective sleep duration measurements. Laboratory studies measure sleep objectively, but this research study is measuring only the immediate effects and does not comment on whether sleep duration affects individuals' psychiatric health over time.

"Our study shows that the children who sleep fewer hours than others more often develop psychiatric symptoms, even two years later," says Steinsbekk.

" If you find that your child seems to be under the weather and can't concentrate, or you notice their mood fluctuate more than normal, then you may want to help them get more sleep," Ranum says. 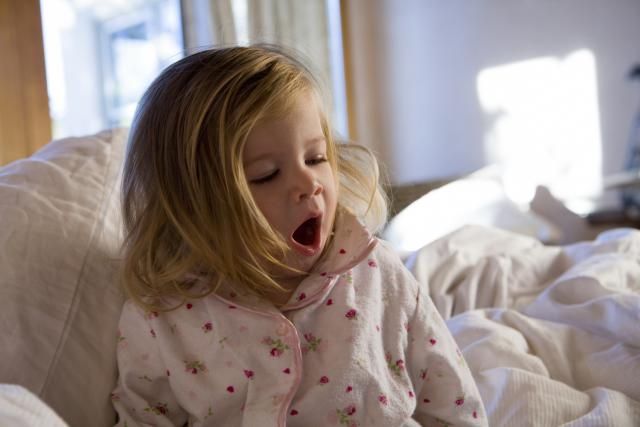 He says it is difficult to give advice that fits for all families and all children. But having a consistent wake-up time in the morning is perhaps the most important way to develop healthy sleep habits.The research group has also investigated how many people get too little sleep, and whether or not too little sleep tends to persist throughout childhood.
Very few six-year-olds (1.1%) slept less than 7 hours, which is below the internationally recommended sleep guidelines for this age group.

But as the children got older, the number who were not getting enough sleep gradually increased (at age 8: 3.9%; age 10: 4.2% and age 12: 13.6%). Children who were getting too little sleep when they were 6 years old did not necessarily suffer from a lack of sleep when they got older, with most of them meeting the recommended sleep duration. But if insufficient sleep started later, at age 10 for example, the habit tended to persist. Fewer of these children outgrew their insufficient sleep pattern as they got older.

More children had single nights with too little sleep compared to how many on average (over a week) slept too little. Those who had individual nights with fewer sleep hours continued this pattern as they aged, suggesting that such a sleep pattern often did not change. "Six- to ten-year-olds tended to sleep less on weekends. This trend flipped between the ages of ten and twelve when longer sleep times on weekends and not enough sleep on weekdays became more common," says Lars Wichstrom, also at NTNU's Department of Psychology and a co-author of the study.

"We don't know what the consequences are of a few nights here and there with too little sleep. But we do know that after a night without enough sleep, we're moodier and less able to concentrate, which can affect how we function that day, including at school. So it's advisable to get enough sleep," says Steinsbekk.

The study findings suggest that parents don't need to worry unnecessarily. Some adjustments to sleep routines may be advisable if your child is affected by lack of sleep. (ANI)

Saffron could be a promising herbal alternative for treating ADHD