Having a portable air cleaner at home can help in reducing the impact of air pollution on children's brain development, according to a recent study. Full story on Dynamite News:

Washington (US): Having a portable air cleaner at home can help in reducing the impact of air pollution on children's brain development, according to a recent study.

The findings of the research were published in the journal 'Environmental Health Perspectives'.

Simon Fraser University researchers collaborated with U.S. and Mongolian scientists to study the benefits of using air filters to reduce exposure to air pollution during pregnancy and assessed the impact on children's intelligence. 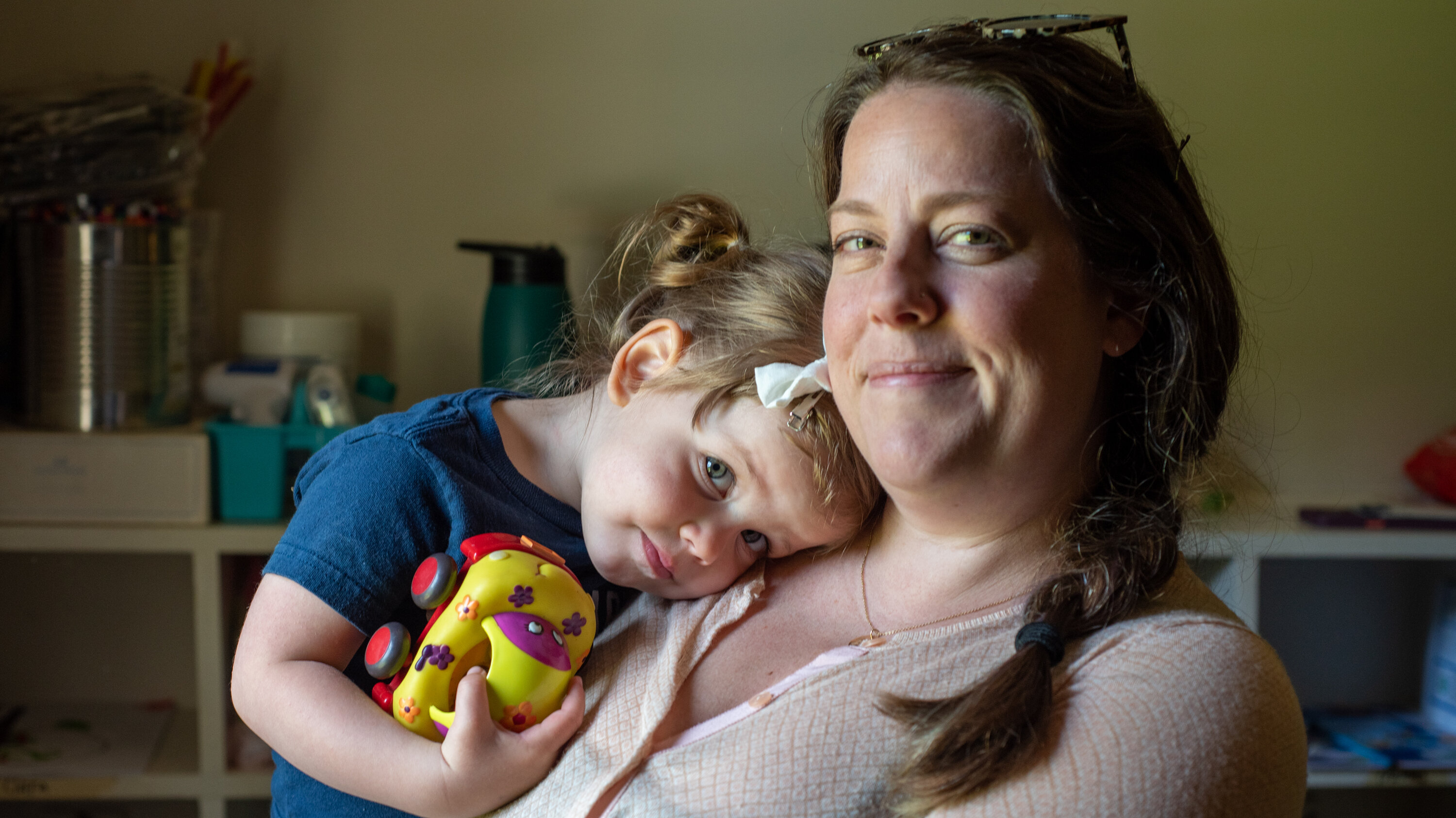 The researchers note that their randomized controlled trial is the first study of its kind to document the impacts of air pollution reduction on cognition in children.

Beginning in 2014, the team recruited 540 pregnant women in Ulaanbaatar, Mongolia to participate in the Ulaanbaatar Gestation and Air Pollution Research (UGAAR) study. Ulaanbaatar has some of the worst air quality in the world, well-exceeding guidelines set by the World Health Organization (WHO).

They found that the children born to mothers who had used the air cleaners had an average FSIQ that was 2.8-points higher than the group that did not use an air cleaner during pregnancy. 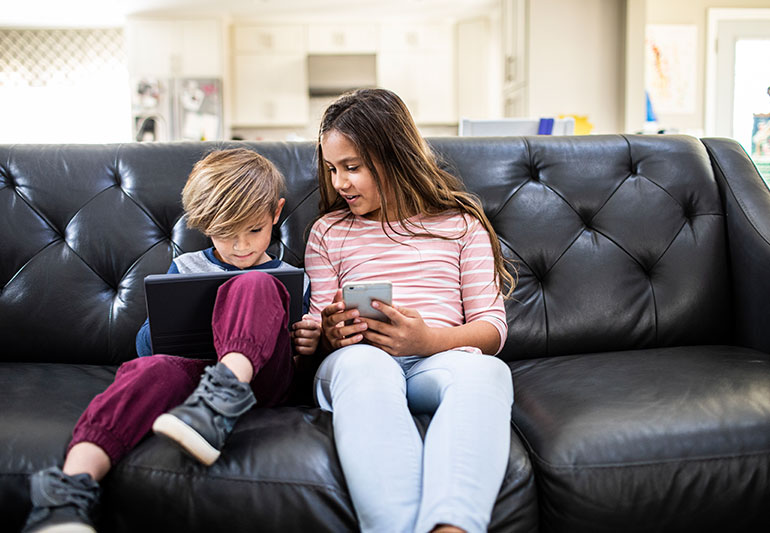 "These results, combined with evidence from previous studies, strongly implicate air pollution as a threat to brain development," says Ryan Allen, professor of environmental health in SFU's Faculty of Health Sciences. "But the good news is that reducing exposure had clear benefits.

"Children in the intervention group also had significantly greater average verbal comprehension index scores, which is consistent with results from previous observational studies. The research suggests that a child's verbal skills may be particularly sensitive to air pollution exposure.

More than 90 per cent of the world's population breathes air with particulate matter concentrations above the WHO guidelines. The researchers suggest the population-level impact of air pollution on brain development could be substantive even if the individual-level effects are modest.

Their study results indicate that reducing exposure to air pollution during pregnancy could improve children's cognitive development around the world.

"Air pollution is everywhere, and it is preventing children from reaching their full potential," adds Allen. "Air cleaners may provide some protection, but ultimately the only way to protect all children is to reduce emissions." (ANI)