Google has announced the discontinuation of its Google Nest Secure alarm system.

California: Google has announced the discontinuation of its Google Nest Secure alarm system.

"Google Nest will no longer be producing Nest Secure, however, we will continue to support our security users in all the same ways," a Google spokesperson said in a statement to The Verge. 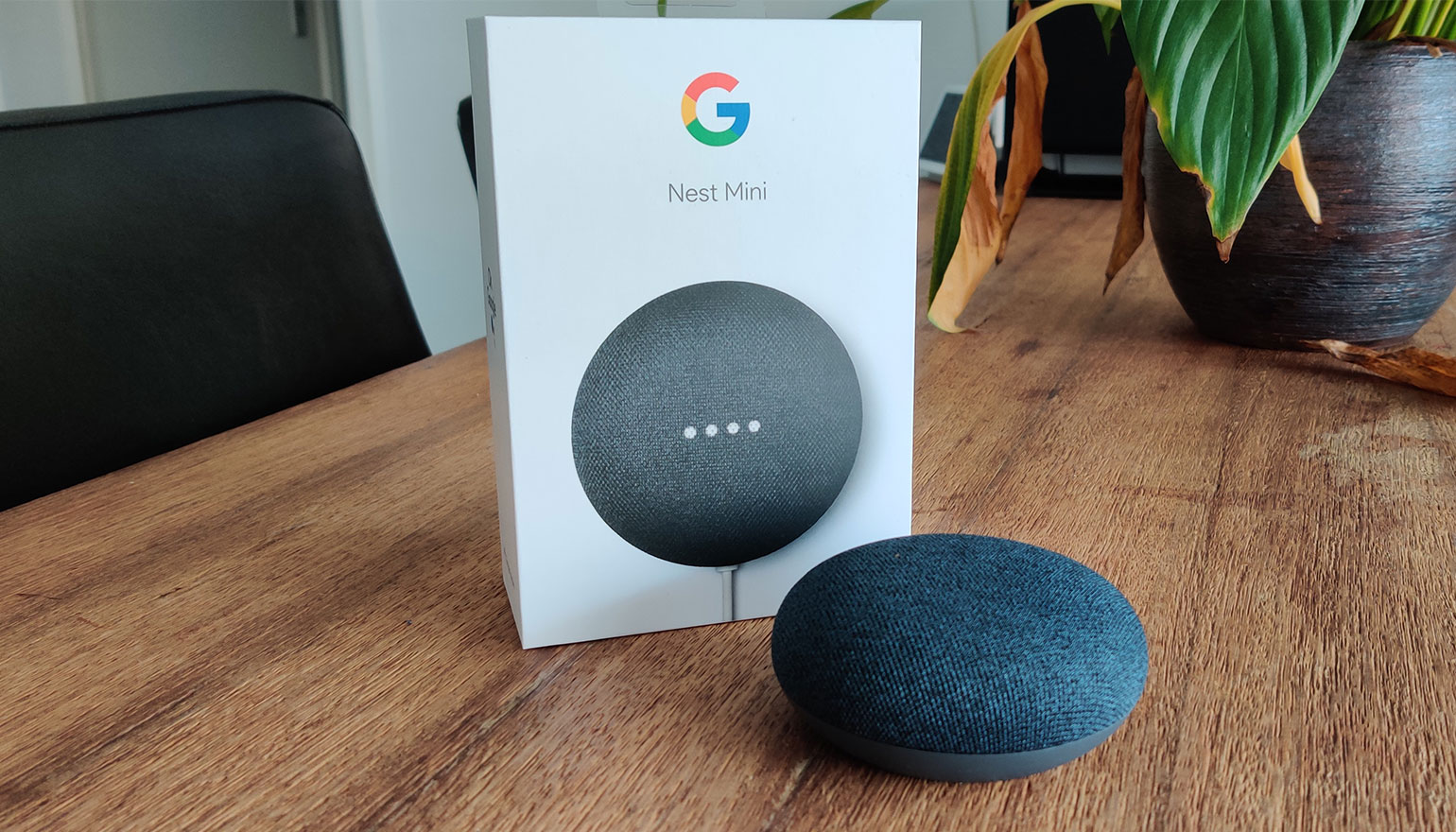 The company introduced the Google Nest Secure system in 2017. It was designed to be modular, relying on a small hockey puck-shaped device with a keypad called the Nest Guard as the central hub, sensors around the house called Nest Detects, and NFC key fobs to arm and disarm the system. It also connects to the Nest mobile app so that users can get alerts and arm and disarm the system remotely.

However, the Nest Guard also had a secret, on-device microphone that buyers did not know about until Google added Google Assistant support to the device in February 2019, (A few months later, Google released a set of plain-English privacy commitments about its Nest devices.), according to The Verge. 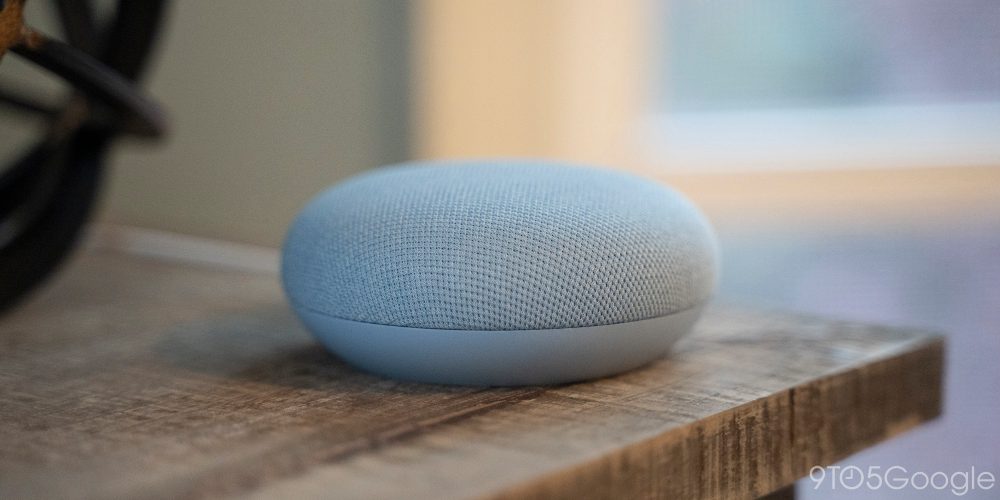 And the company announced a $450 million investment in security company ADT in August, saying that Nest devices will "become the cornerstone of ADT's smart home offering" as part of that announcement, The Verge reported. (ANI)

Technology: Google launches this on COVID-19