According to a new research, offering praise and having a good working relationship isn't always enough to engender loyalty from staff.

Washington D.C: According to a new research, offering praise and having a good working relationship isn't always enough to engender loyalty from staff. Employees also need to feel that the relationship with their boss is important.

The results of the study were published in the ‘Journal of Occupational and Organizational Psychology’.

Also Read: Victims of workplace bullying seen as bullies themselves

The study, led by Dr. Allan Lee from the University of Exeter's Business School, is the first of its kind to examine both the quality of exchanges between a leader and follower and the value of those exchanges in the eyes of the follower. 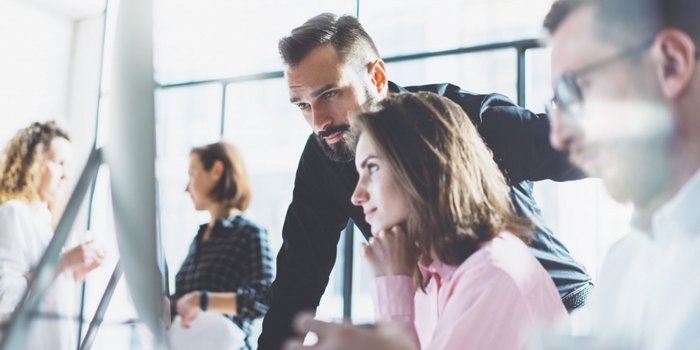 It had previously been assumed that a high-quality relationship alone would automatically lead to feelings of loyalty towards managers, but this latest research shows that it also depends on whether the employee views the relationship as important in the first place.

"Our findings have real implications for the workplace because it shows that the perceived importance of a manager is also really important in building loyalty," said Lee.

"While it's worthwhile investing in employees who see the relationship as important, employers would also do well to look for ways to motivate those staff who don't,” added Lee. 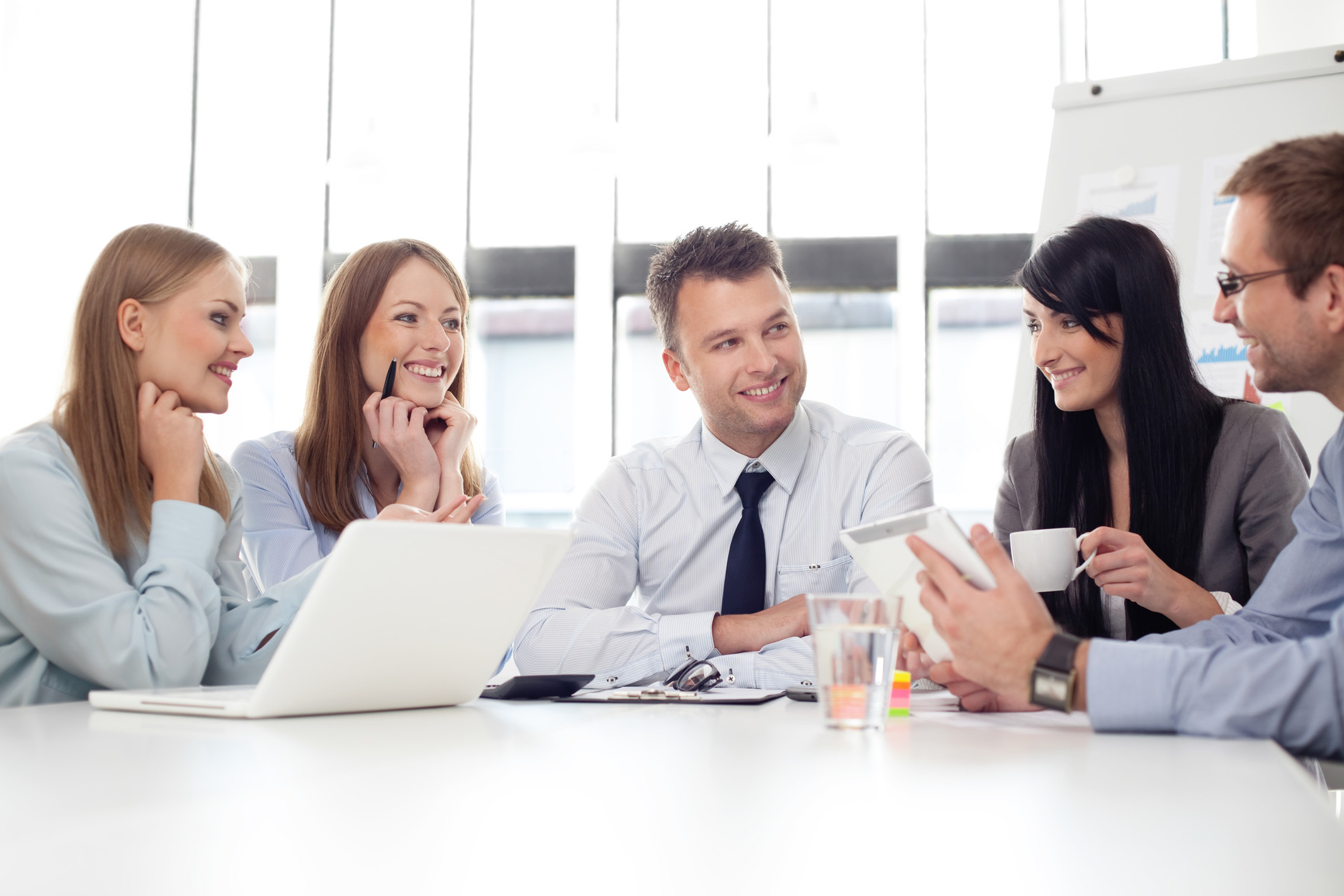 "We also found that a quality relationship with a boss caused greater feelings of psychological empowerment and this effect was felt more strongly when the relationship was viewed as important by the employee," added Lee.

"For instance, if a member of staff receives recognition and praise from a leader, it has more impact on the way they view their own competencies the more importance they place on that relationship. Employees with a strong sense of empowerment are also likely to take an active attitude towards their work and perform "above and beyond" what is expected,” added Lee. 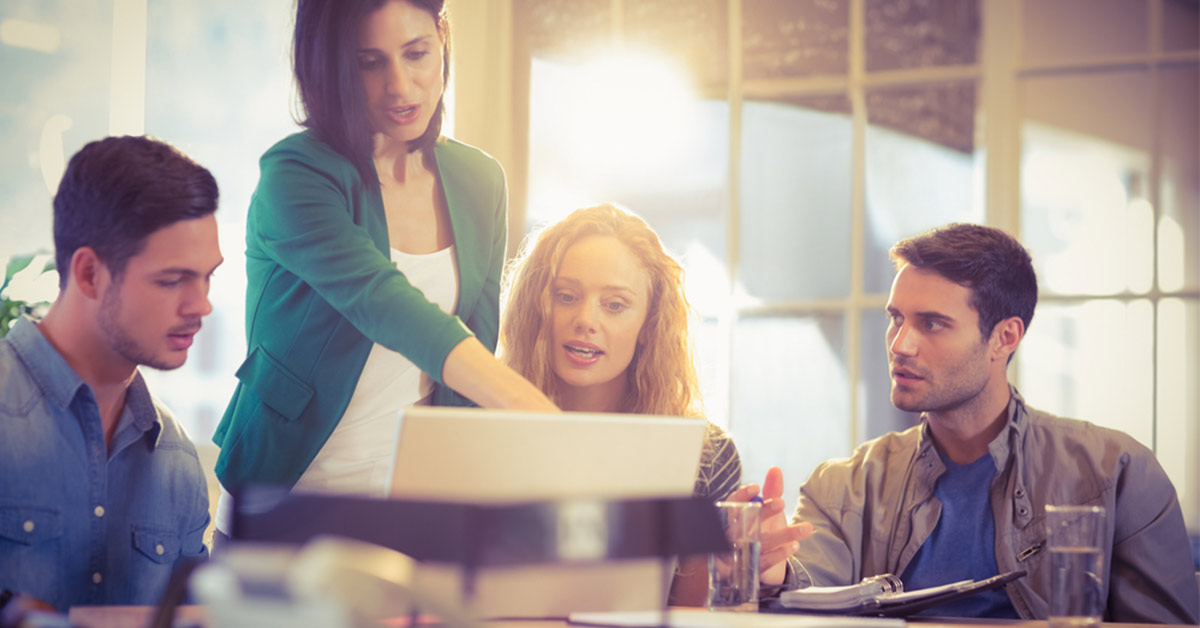 Two separate studies were carried out; the first with 292 participants studying for a business-related degree at a UK business school. The second study involved 196 participants from a UK-owned organisation based in India.

The research also found that a quality relationship with a boss caused greater feelings of psychological empowerment. (ANI)