A minimum temperature of 5.4 degrees Celsius was recorded in Palam on Christmas, the India Meteorological Department (IMD) had said.

IMD, in its weather forecast, also predicted that dense to very dense fog in many pockets is very likely over parts of Uttar Pradesh, in some pockets over Punjab and Haryana, Chandigarh and Delhi and isolated pockets over north Rajasthan during the next five days.As far as air quality in Delhi is concerned, the overall AQI was recorded at 327, which falls in the 'very poor' category on Thursday morning, according to SAFAR (System of Air Quality and Weather Forecasting and Research). 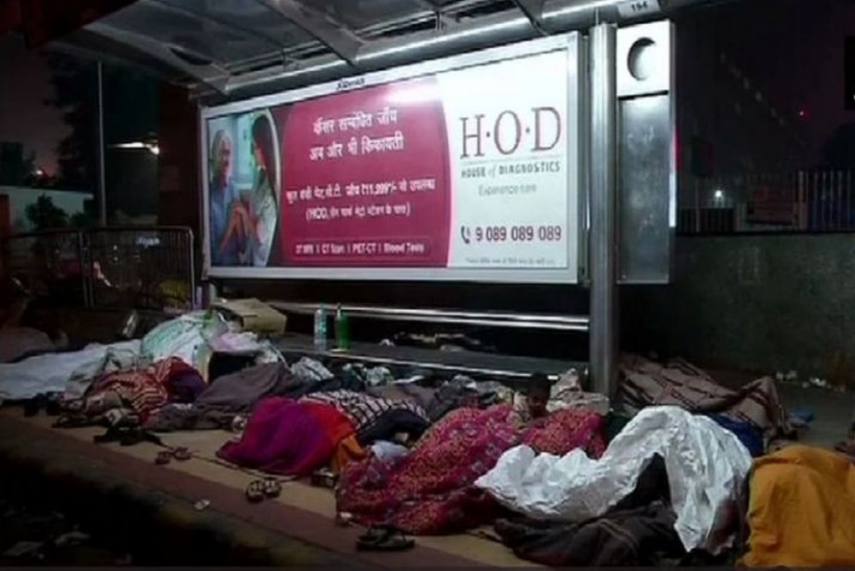 The air quality was in 'very poor' category in Anand Vihar, Lodhi Road, and India Gate areas, as per Central Pollution Control Board (CPCB).

The AQI at Anand Vihar and Lodhi Road docked at 345 and 319, respectively, both of which fall in the 'very poor' category.(ANI)