Madhya Pradesh: 15 People Killed, 40 Others Injured After Bus Collides With Truck In Rewa

The bus, with about 100 people on board, was headed to Gorakhpur in Uttar Pradesh from Hyderabad in Andhra Pradesh. Read more on Dynamite News:

Rewa: At least 15 people were killed and 40 others injured when a passenger bus collided with a truck rolley in the Suhagi Pahari area in Rewa on Friday night.

The bus, with about 100 people on board, was headed to Gorakhpur in Uttar Pradesh from Hyderabad in Andhra Pradesh .

Navneet Bhasin, Rewa Superintendent of Police, said most of the passengers on the bus were residents of Uttar Pradesh.

"Of the 40 injured, 25 have been admitted to Sanjay Gandhi Hospital in Rewa where one person succumbed to his injuries. The death toll has increased to 15," said Rewa SP Bhasin. 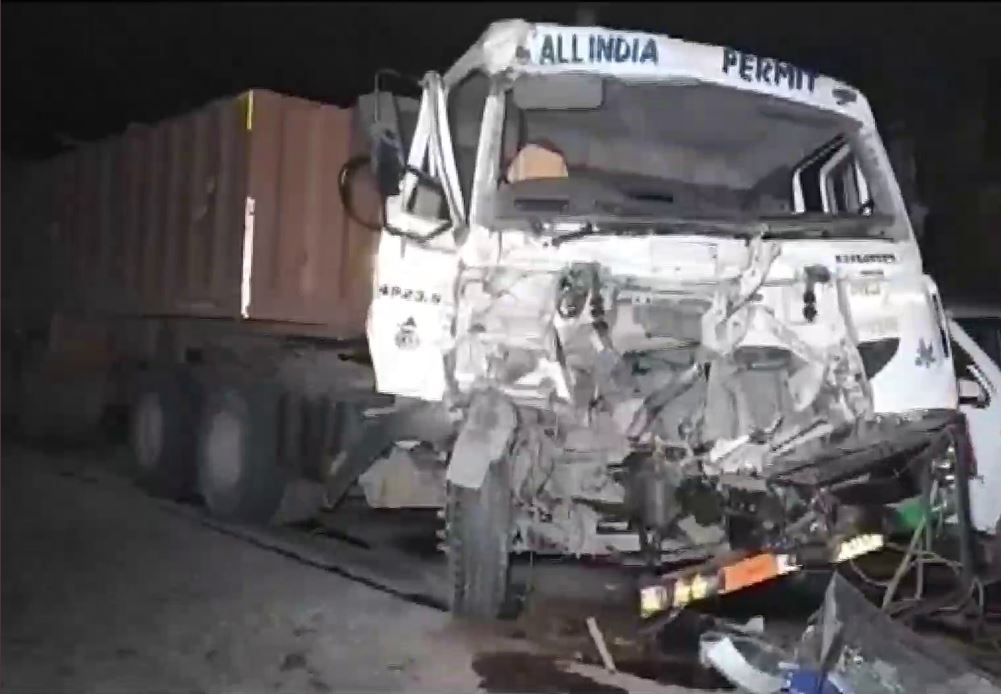 Rewa District Collector Manoj Pushp said: "it seems that the trolley truck had an accident with a truck in front of it and when the driver applied brakes, the bus behind it rammed into it. Rescue operations were conducted and the injured have been sent to the hospital."

According to the Collector rescue operations were completed last night and police, administration and local people are present at the site.

Chief Minister Shivraj Singh Chouhan has expressed grief over the loss of lives. (with ANI inputs)