A new research suggests that a person's hard work will only bring fruit if he or she gets enough sleep at the end of the day.

Washington D.C: A new research suggests that a person's hard work will only bring fruit if he or she gets enough sleep at the end of the day.

Author of the paper Yuka Sasaki and a professor of cognitive, linguistic and psychological sciences at Brown University suggests, "College students work very hard, and they sometimes shorten their sleep, but they need to sleep in order to retain their learning."

Also Read: Study suggests blue light may not be disruptive to sleep patterns

The research, published in the journal Proceedings of the National Academy of Sciences, explains that performance gains occur only if the participants follow up the visual perceptual task with sleep.

The new findings may have particular implications for students tempted to sacrifice sleep in favour of late-night study sessions. 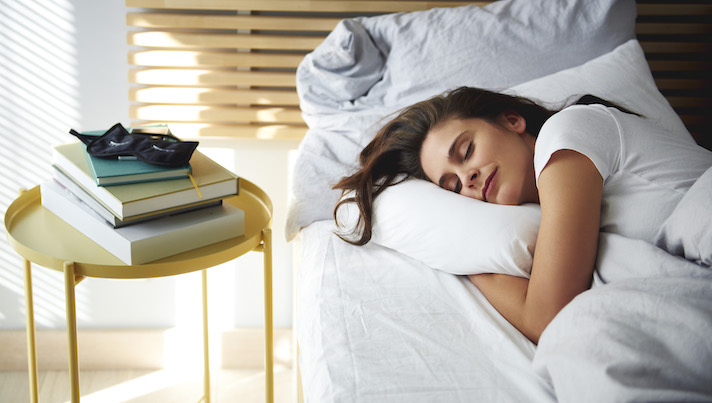 In the study young adults were asked to identify a letter and the orientation of a set of lines on a busy background. Some participants were told to refrain from eating or drinking in the hours leading up to the task and were then given drops of water as a reward for correct responses.

In contrast to groups that were not rewarded during training, rewarded participants exhibited significant performance gains -- but only if they slept after the training session. This finding suggests that reward doesn't improve visual perceptual learning until people sleep.

The researchers believe that reward (or anticipation of the reward) reinforces neural circuits between reward and visual areas of the brain, and these circuits are then more likely to reactivate during sleep to facilitate task learning. 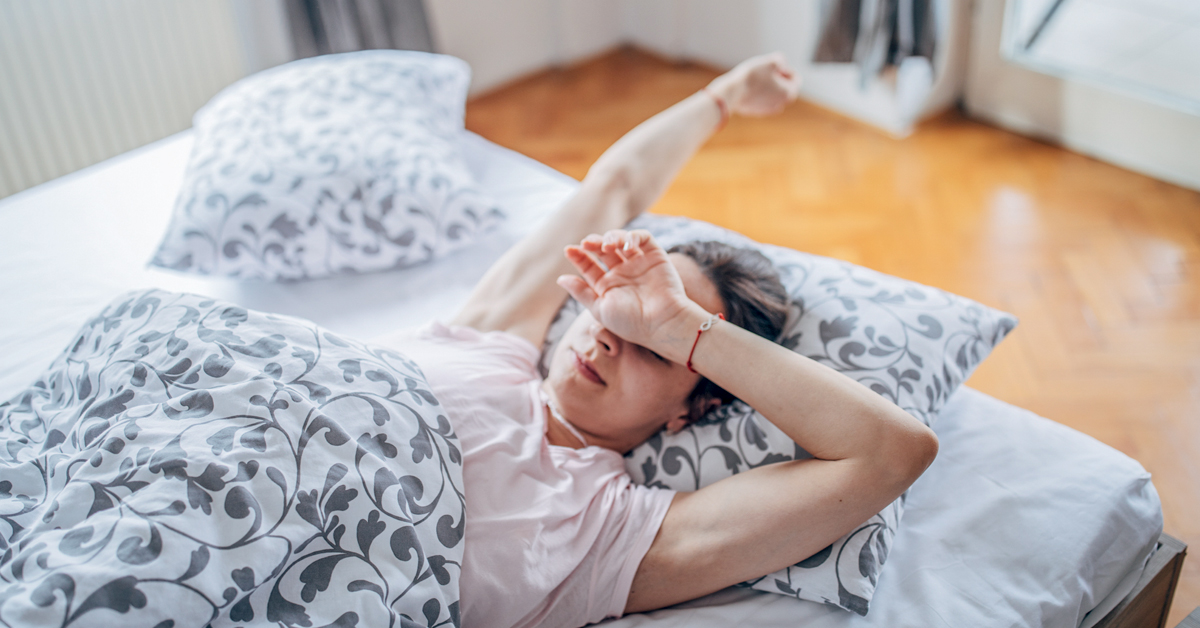 That pattern of activation can likely be explained by past studies, which suggest that the prefrontal, reward-processing area of the brain sends signals to inhibit some of the neurons in the visual processing area. As a result, irrelevant connections are trimmed and the most efficient connections are preserved, and task performance improves.

The study also examined when the patterns of activation occurred. Untrained visual areas of the brain exhibited reduced activation during both REM and non-REM sleep, but prefrontal, reward-processing areas became active only during REM sleep.

REM sleep appears to be particularly important for task learning -- likely because connections are reorganized and optimized during this sleep stage -- and it may be linked to the activation of reward-processing areas of the brain.

Consistent with this theory, the rewarded study participants exhibited longer periods of REM sleep compared to those who did not receive a reward during training.

Sasaki added that physical-based rewards, like food and water, may have a stronger impact on neural circuits compared to rewards such as money. "Water deprivation may be fundamental," she said. "When you're really thirsty and you get water as a reward, the impact of that reward may be more prevailing to the brain."

"Reinforcement learning is a hot topic in neuroscience, but it hasn't interacted much with sleep research, so this could lead to more interdisciplinary work," concluded Sasaki. (ANI)