It was on March 16, 2012, when Sachin Tendulkar registered his 100th international ton.


New Delhi: It was on March 16, 2012, when Sachin Tendulkar registered his 100th international ton.

He achieved the feat against Bangladesh in the Asia Cup at the Shere Bangla National Stadium in Mirpur.Sent in to bat first, India got off to a bad start as the side lost its opener Gautam Gambhir pretty early in the innings. 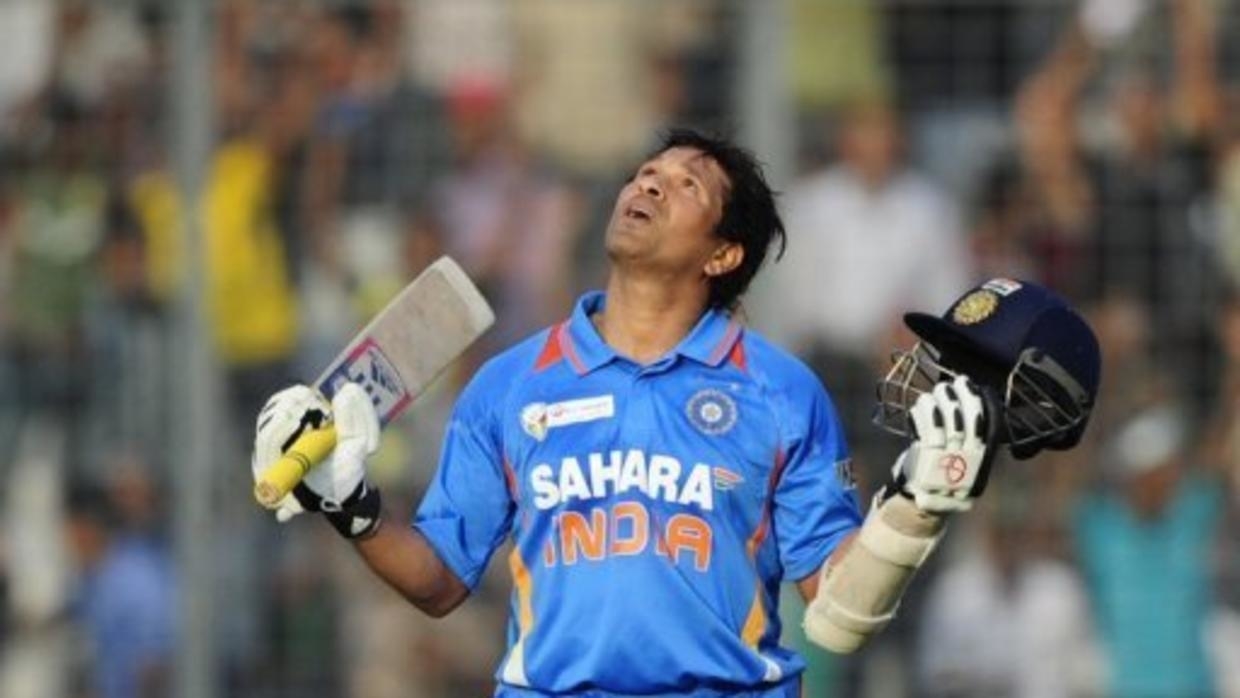 However, Tendulkar found support in Virat Kohli and the duo formed a 113-run stand. After Kohli's dismissal, Suresh Raina also lent some solidarity to the Indian innings.Capitalising on Bangladesh's bowling, Tendulkar brought up his 100th ton in the 44th over of the innings.

The Master Blaster went on to play a knock of 114 runs from 147 balls and took India's total to 289/5 in the allotted fifty overs.

However, Bangladesh played a dampener as the side chased down India's total in the final over of the innings to register a victory by five wickets. 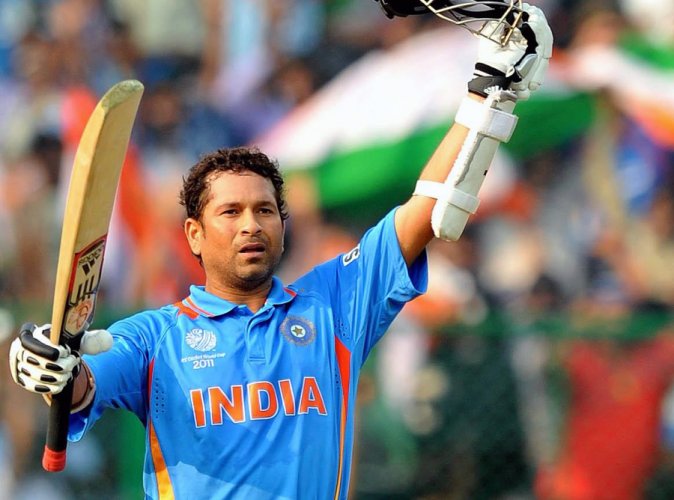 Tendulkar had made his debut for India at the age of 16 in 1989. He aggregated 34,357 runs across formats, which is 6,000 runs more than the second-placed former Sri Lanka cricketer Kumar Sangakkara.

Regarded as one of the greatest batsmen ever, Tendulkar holds the record of being the highest run-scorer of all time in international cricket, having notched up 18,426 runs in ODIs and 15,921 runs in Test matches.

The Master Blaster ended his career with 51 centuries in ODIs, while he had 49 in the longest format of the game. (ANI)