High calorie and junk food are among the leading causes of obesity; but a new study has presented yet another key reason behind obesity in children.


Washington DC: Yes, high calorie and junk food are among the leading causes of obesity; but a new study has presented yet another key reason behind obesity in children.

Gut bacteria and its interactions with immune cells and metabolic organs, including fat tissue is found to play a key role in childhood obesity, according to a new study published in the journal Obesity Reviews.

Not only the gut, but the mother's health, diet, exercise level, antibiotic use, among others can also pose as a risk factor in a child getting obese. 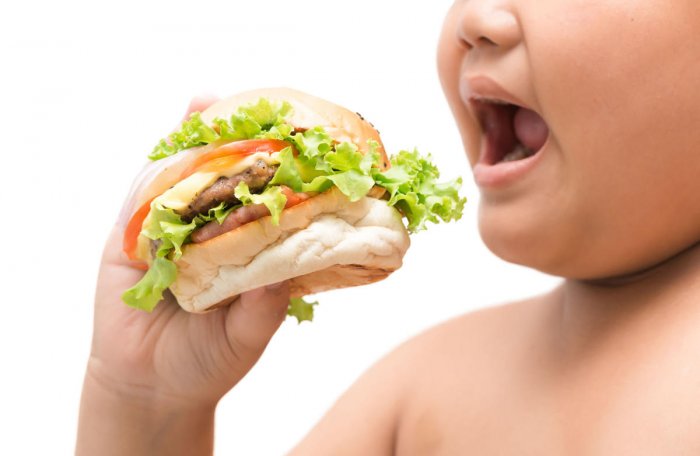 "The medical community used to think that obesity was a result of consuming too many calories. However, a series of studies over the past decade has confirmed that the microbes living in our gut are not only associated with obesity but also are one of the causes," said lead author Hariom Yadav, Ph.D., assistant professor of molecular medicine at Wake Forest School of Medicine, part of Wake Forest Baptist.

Obesity is increasing at a 2.3 per cent rate each year among school-aged children, which is unacceptably high and indicates worrisome prospects for the next generation's health, the study stated.

Researchers, in this study, reviewed existing studies (animal and human) on how the interaction between gut microbiome and immune cells can be passed from mother to baby as early as gestation and can contribute to childhood obesity.

The review also described how a mother's health, diet, exercise level, antibiotic use, birth method (natural or cesarean), and feeding method (formula or breast milk) can affect the risk of obesity in her children.

"This compilation of current research should be very useful for doctors, nutritionists and dietitians to discuss with their patients because so many of these factors can be changed if people have enough good information," Yadav said.

This better understanding of the role of the gut microbiome and obesity in both mothers and their children can help scientists design more successful preventive and therapeutic strategies to check the rise of obesity in children, the researcher opined. (ANI)