Devender Kishore Pal, owner of the truck which collided with the car the Unnao rape survivor was travelling to Raebareli in, said he is unaware who expelled BJP MLA Kuldeep Singh Sengar. 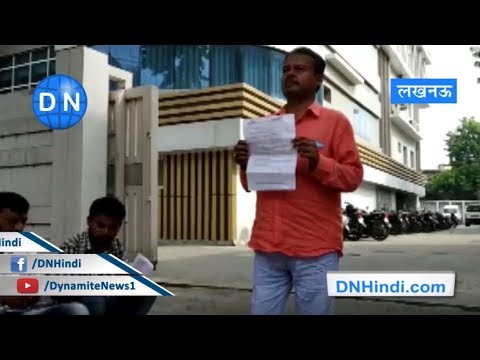 Lucknow:  Devender Kishore Pal, owner of the truck which collided with the car the Unnao rape survivor was travelling to Raebareli in, said he is unaware who expelled BJP MLA  Kuldeep Singh Sengar.

Pal was summoned to the CBI office in Lucknow for investigation in connection with the July 28 accident which left the  rape survivor and her lawyer grievously injured, and two of her aunts dead.

Pal said, "I have no connection with the MLA or any of his people, there is no conspiracy. I neither have any knowledge of the occupants of the car, what happened was just an accident, it was raining and the vehicle lost balance and hit the car, there is nothing more."

Pal also said he will tell the investigation agency that he had painted the number plate for avoiding seizure of the vehicle as installments were due."I had not deposited the installments which were due for the truck, and so a seizure notice for the vehicle was out, I had therefore asked for the number plate to be painted black for avoiding getting caught by the police and having to pay fines," he claimed.

"I have the notices sent to me for overdue instalments and I will show them to the officials once I am inside," he added.Pal claimed the driver and conductor were working with him for the past four months and two years, respectively, and they were known to him too.
On Friday, the CBI had constituted an additional team of 20 investigating officers to assist in the probe into theaccident.

The victim and her lawyer are currently undergoing treatment in Lucknow's King George's Medical University. (ANI)