November has been declared as lung cancer awareness month to educate the people who are at a higher risk of the disease. Though several reasons are associated with lung cancer, the harmful effects of smoking are linked to about 80 per cent deaths.

New Delhi: November has been declared as lung cancer awareness month to educate the people who are at a higher risk of the disease. Though several reasons are associated with lung cancer, the harmful effects of smoking are linked to about 80 per cent deaths.

Lung cancer is the most common one, which has affected more than 2.09 million people worldwide till now. There are many organisations, which are working in the direction of spreading awareness about the disease.

However, if the people quit smoking at an early age and start a high consumption of fibre and yoghurt in their daily routine, they can reduce the risk of lung cancer by 33 per cent. 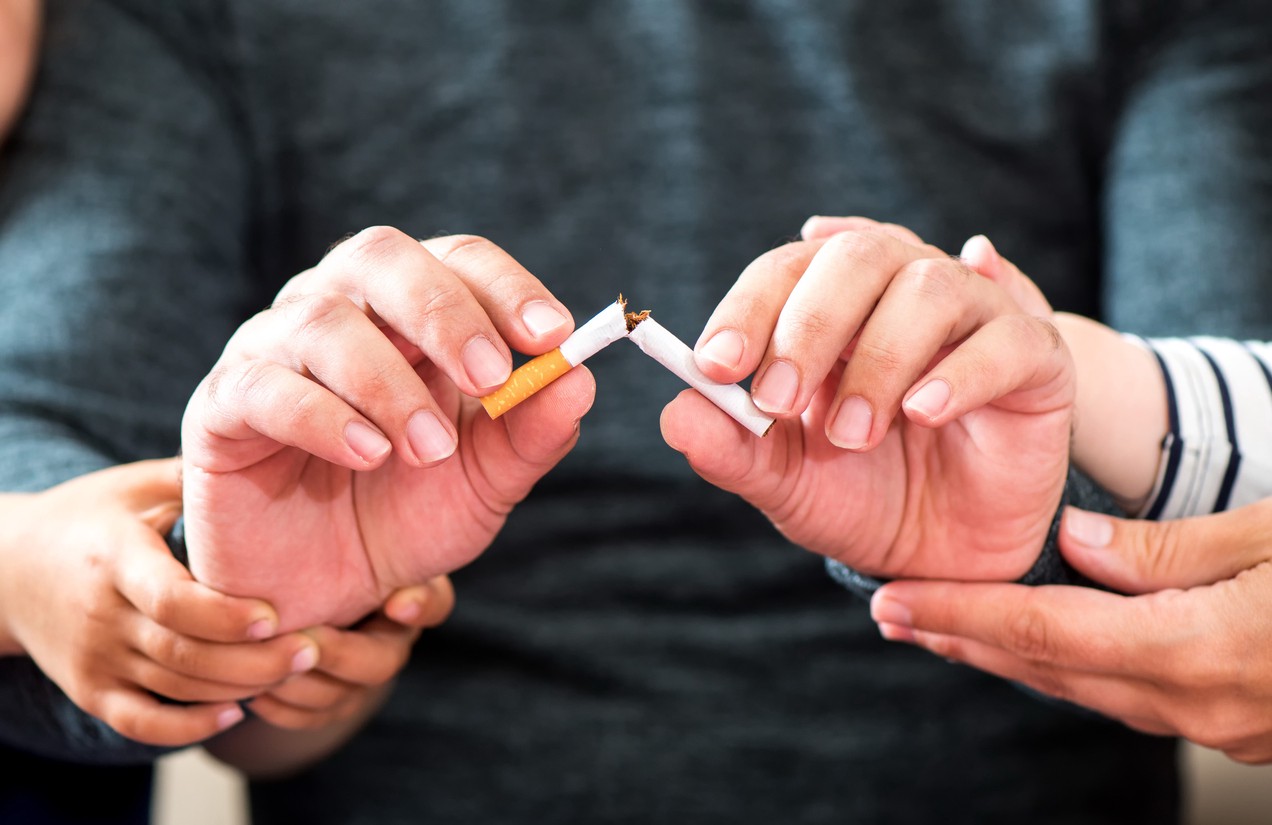 Explaining the harmful effects of smoking and how the lung tissues get inflamed by the activity, Dr P Venkat Krishnan, Internal Medicine specialist at Paras Hospital, Gurugram, says: "Cancer is uncontrolled parenchymal tissue and due to repetitive exposure to smoke and pollution the lung tissues gets inflamed due to which the cells grow rapidly and causes cancer."

Apart from smoking, giving another reason behind the growing number of cancer patients in the country, Dr Krishnan said: "Lowering AQI (Air Quality Index) and pollutants in the atmosphere is also another major factor adds to the factors which cause infection in lungs." 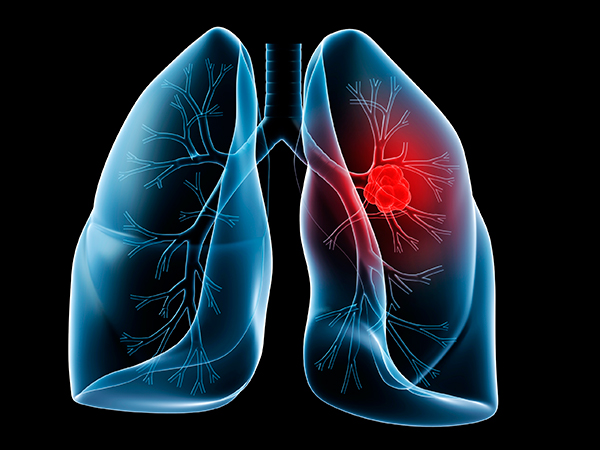 Due to unawareness about the disease, people come to us when they have already reached an advanced stage. If the problem is detected at an early stage the chances of its treatment increases by five times, said Dr Arun Kumar Verma, senior oncologist, Max Hospital, Patparganj.

Another oncologist, Dr Ashish Jaiswal cited daily lifestyle one of the reasons why people are getting more prone to deadly lung cancer.

"Our daily lifestyle is also one of the reasons people getting prone to lung cancer. The air we intake has microscopic pollutants, which easily slip past our body's defences, penetrating deep into our respiratory and circulatory system, damaging our lungs, heart and brain," said Dr Jaiswal. (ANI)