While no one at work wants to be kept waiting, a new study has found that reactions to waiting can be managed to reduce aggression which may build from waiting too long.

Washington D.C: Kids who have been abused, neglected or mistreated at home are more likely to start smoking, according to a recent study.

Published in the journal Substance Use and Misuse, researchers of the study showed that physical abuse of children especially when they're toddlers or teens, dramatically increases the odds that their adolescent experimentation with cigarettes will lead to a heavy smoking habit.

Also Read: No sleep indicates no reward despite working hard

For the study, the researchers collected data on children who were at high risk for abuse and neglect - either because they had been referred to a child protective service or lived in conditions associated with the likelihood of maltreatment, or both. 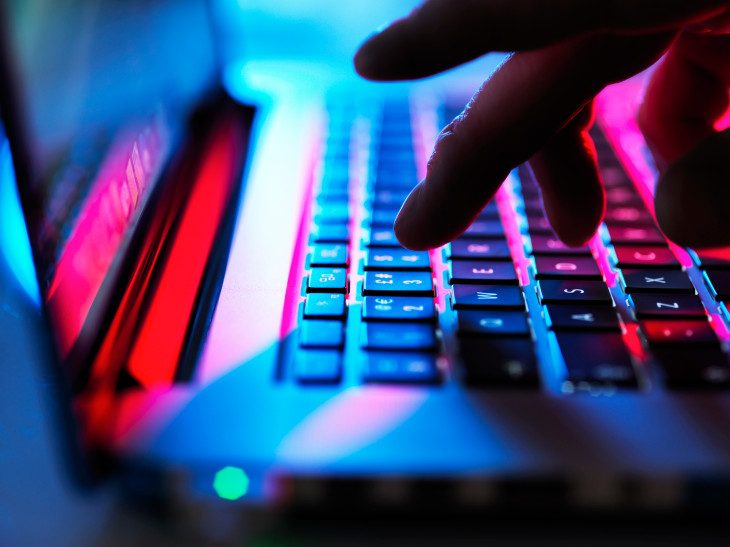 "I wanted to look at different types of maltreatment and whether they have an impact on cigarette smoking," said lead author Susan Yoon, assistant professor of social work at The Ohio State University.

Brain development is not complete until late adolescence or during young adulthood, and cigarette smoking is associated with damage in brain development," Yoon said.Yoon and colleagues used data from the Longitudinal Studies of Child Abuse and Neglect, targeting children who were identified as maltreated or at risk for maltreatment. 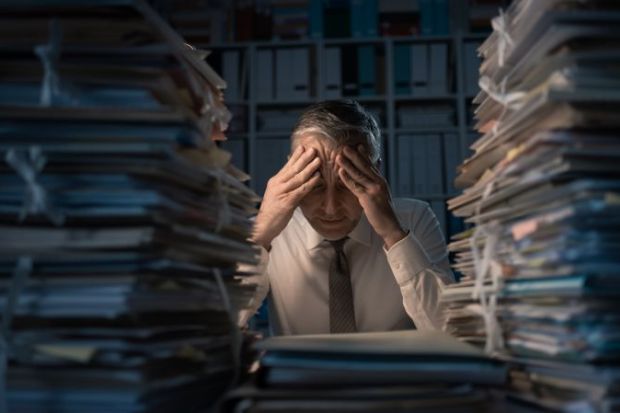 This study used data on 903 adolescents who were assessed at age 12, 16 and 18.The analysis showed that adolescents who experienced early childhood physical abuse were 2.3 times more likely to be in the sharply increasing cigarette use group compared with the stable no/low group.

Physical abuse during adolescence had an even stronger effect - this type of mistreatment at that point in life was linked to 3.7 times higher odds for sharply increased cigarette use.Adolescents who had been neglected during early childhood were 1.89 times more likely to be in the gradually increasing cigarette use group than in the stable no/low use group. Neglect can include a lack of appropriate supervision and failure to meet kids' needs - ranging from food and clothing to medical needs and education.

About 40 percent of these smokers had reported using cigarettes at age 16, and by age 18, more than 80 percent were smokers, and about 40 percent had smoked on more than 20 days in the previous year.The analysis also measured the potential effects of sexual abuse and emotional abuse on cigarette use, but neither was a predictor of an increase in smoking. (ANI)