Prime Minister Boris Johnson puts his last-minute Brexit deal to a vote in an extraordinary sitting of the British parliament on Saturday, a day of reckoning that could decide the course of the United Kingdom’s departure from the European Union.

London: Prime Minister Boris Johnson puts his last-minute Brexit deal to a vote in an extraordinary sitting of the British parliament on Saturday, a day of reckoning that could decide the course of the United Kingdom’s departure from the European Union.

More than three years since the United Kingdom voted 52-48 to be the first sovereign country to leave the European project, Johnson will try to win parliament’s approval for the divorce treaty he struck in Brussels on Thursday. In a day of Brexit high drama, lawmakers convene for the first Saturday sitting since the 1982 Argentine invasion of the Falklands, while hundreds of thousands of people are due to march to parliament demanding another referendum. 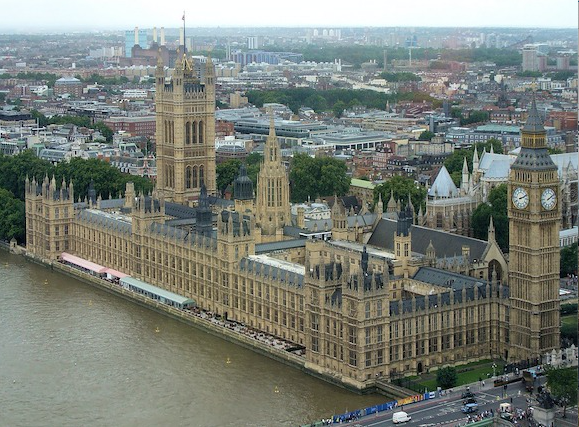 Johnson depicted the vote in parliament as the last chance to secure an orderly Brexit. Though he is obliged by law to seek a Brexit delay if his deal falls, Johnson said the United Kingdom would still leave on Oct. 31. He didn’t explain how.

“There have been any number of false dawns. Deadlines for our departure have come and gone,” Johnson, the face of the 2016 campaign to leave the EU, wrote in Britain’s best-selling newspaper, The Sun. “Today can be the day we get Brexit done.”

The so-called “Super Saturday” Brexit extravaganza tops a frenetic week which saw Johnson confound his opponents by clinching a new Brexit deal only to find his Northern Irish allies oppose the deal he struck.

In a divided parliament where he has no majority and opponents are plotting maximum political damage ahead of an imminent election, Johnson must now win the support of 320 lawmakers to pass his deal through a booby-trapped legislature.

If he wins the vote, Johnson will go down in history as the leader who delivered a Brexit - for good or bad - that pulls the United Kingdom far out of the EU’s orbit. Should he fail, Johnson will face the humiliation of Brexit unravelling after repeatedly promising that he would get it done - “do or die” - by Oct. 31.

Parliament will sit from 0830 GMT on Saturday. Johnson will make a statement to lawmakers, after which there will be a debate and then votes on amendments and finally - if all goes according to the government’s plan - his deal. (Reuters)

UK Supreme Court to rule on Johnson's shutdown of Parliament

Brexit: May promises to resign if deal is passed in Parliament