With traces of marijuana being found in a number of heart patients, physicians worry about the safe usage of the substance considering more States have legalised it for recreational and medicinal use raising its usage level in the past few years.

Washington DC: With traces of marijuana being found in a number of heart patients, physicians worry about the safe usage of the substance considering more States have legalised it for recreational and medicinal use raising its usage level in the past few years.

Where smoking tobacco leads to one in every four cardiovascular disease-related deaths, cause of similar effect from using marijuana is still not entirely known. It can be the inducer for triggering heart attacks and strokes among some suggest various studies.

Ersilia DeFilippis, MD, a second-year cardiology fellow at Columbia University Irving Medical Center and NewYork-Presbyterian, delved into marijuana's effect on the heart a few years ago while studying heart attacks in people under 50. She said, "We noted that 10 per cent of patients in a registry of young heart attack patients had used marijuana and/or cocaine." 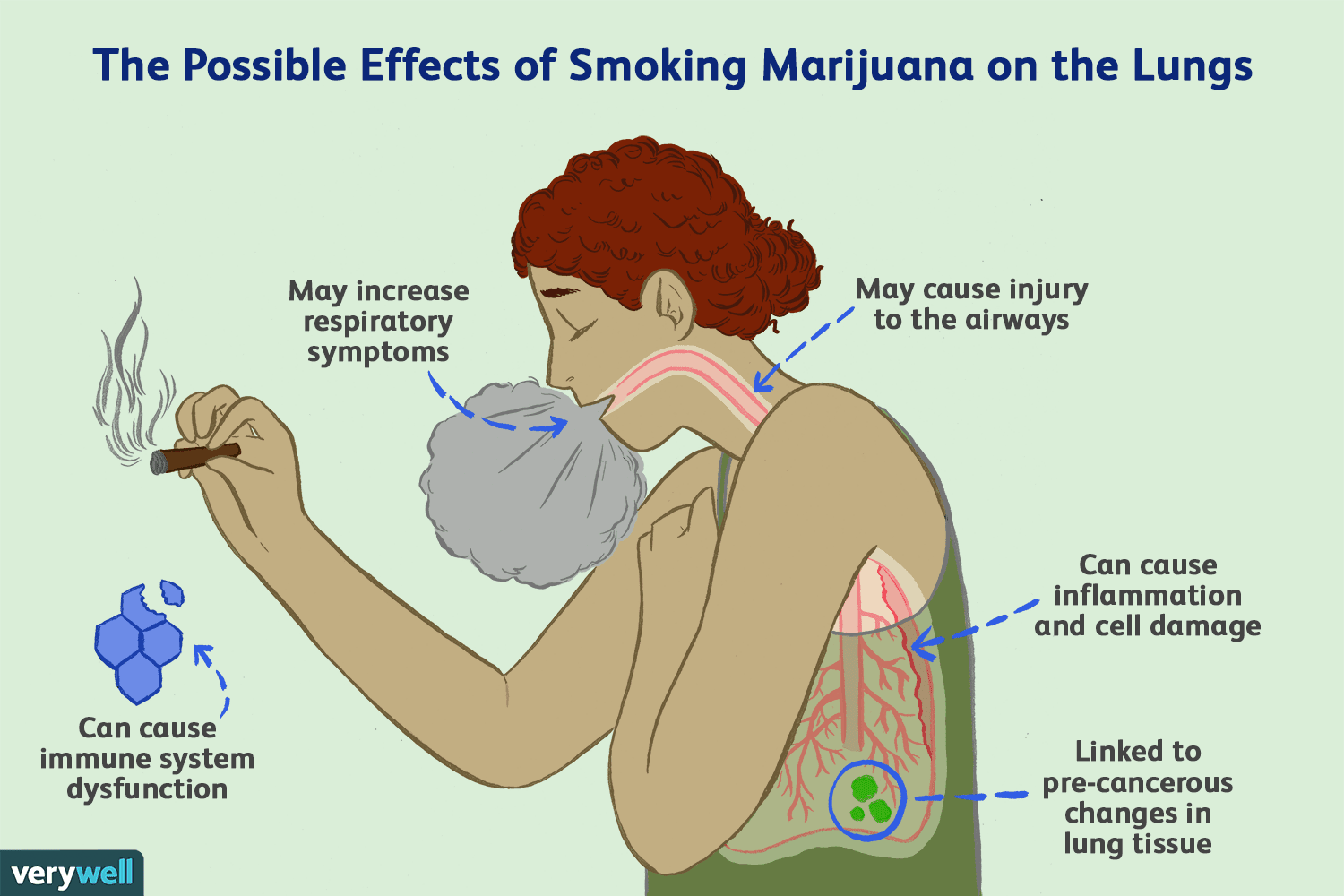 Ersilia and her colleagues recently went through the medical literature to find out about the facts about the substance and limitations to previous studies.

Their report got published in the Journal of the American College of Cardiology on Monday.

They found, based on the responses to the National Health and Nutrition Examination Survey from 2016, that over 2 Million People with heart disease have used marijuana. It is a common drug to be abused. Approximately 90 million American adults use it at least once in their life, and over 39 million have used marijuana in the past year.

"In addition to the 2 million marijuana users with diagnosed cardiovascular disease, many more may be at risk," DeFilippis says. "With many adolescents and young adults turning to marijuana, it is important to understand the cardiovascular implications they may face years down the line."

Researchers believe that cannabinoids may increase the activity of some prescribed drugs in the body. But limited data are available to guide physicians in adjusting the dose to compensate for marijuana use. 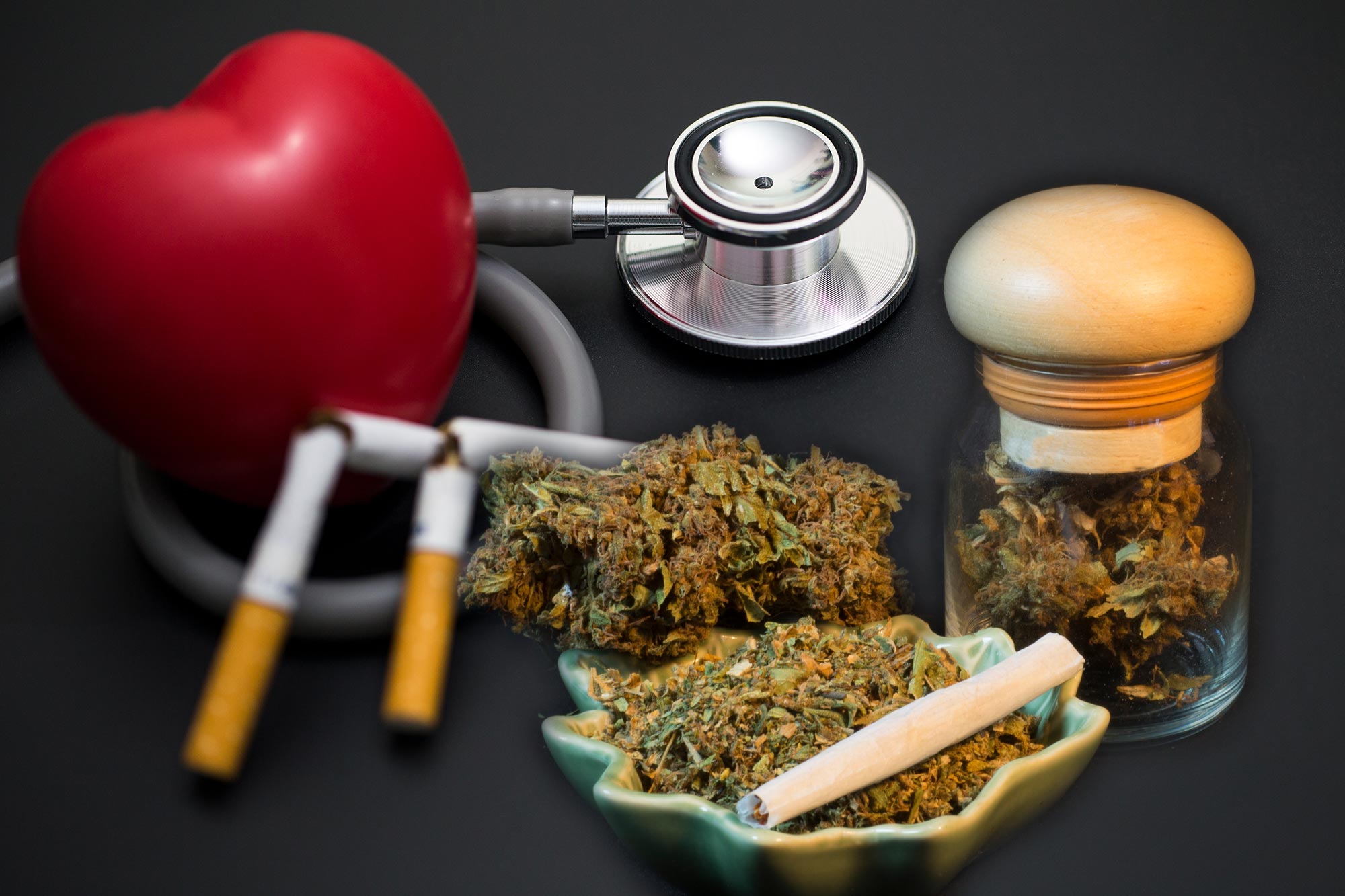 THC is the most psychoactive chemical in marijuana, but marijuana also contains more than 100 compounds, called cannabinoids, that are chemically related to THC. The percentage of THC contained in marijuana plant has steadily increased over the past 30 years.

"Higher potency may translate into greater effects on the conduction system, the vasculature, and the muscle of the heart," DeFilippis says. "It also highlights the need for real-world data given the variety of marijuana products and formulations available for purchase."

Receptors for cannabinoids are highly concentrated in the nervous system but also can be found in blood cells, muscle cells, and other tissues and organs. A small experimental study found that smoking marijuana can bring on angina (chest pain) more quickly in patients with coronary heart disease compared with smoking a placebo.

Though current evidence for a link between marijuana and heart attacks is modest, it's thought that smoking marijuana may increase cellular stress and inflammation, which are known to be precipitating factors for coronary artery disease and heart attacks. 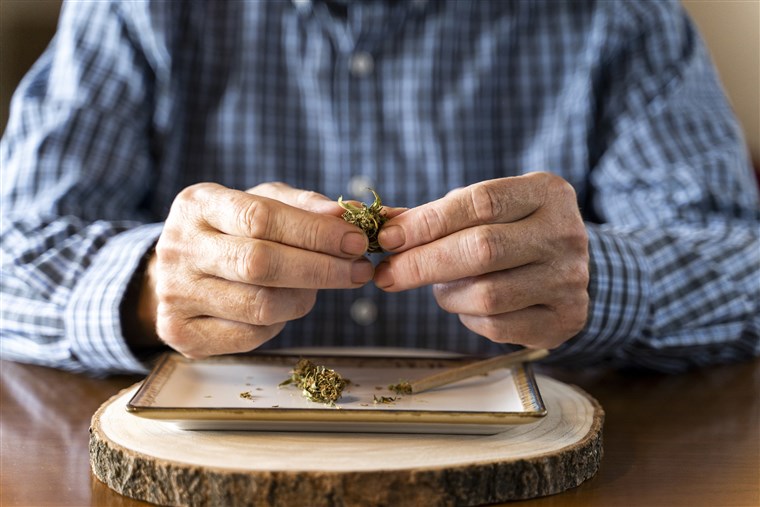 Cerebrovascular events, including strokes, also have been associated with marijuana use. It's thought that marijuana may induce changes in the inner lining of blood vessels or alter blood flow.

"Although we need more data, the evidence we do have indicates that marijuana use has been associated with coronary artery disease, arrhythmia, cardiomyopathy, and more," DeFilippis says.