The NCP has dared the government to carry out raids at the home of MNS chief Raj Thackeray, who has been asking party workers to vote against the ruling BJP.


Mumbai: The NCP has dared the government to carry out raids at the home of MNS chief Raj Thackeray, who has been asking party workers to vote against the ruling BJP.

NCP spokesperson Nawab Malik's remarks came after the Maharashtra BJP sought to know which Lok Sabha candidate would incur expenses of the poll rallies of Thackeray, whose party has not fielded any candidate for the Lok Sabha polls.

Thackeray, who supported the BJP in the 2014 polls, has already addressed a few public meetings in Nanded, Solapur and Kolhapur and is expected to hold rallies in Satara and Baramati, where the NCP has fielded its sitting MPs Udayanraje Bhosale and Supriya Sule, respectively.

The MNS leader's move asking his party workers to vote against the BJP this time, is likely to help the electoral cause of the opposition Congress and NCP. 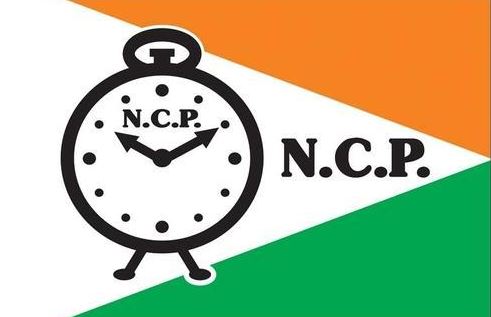 "The government should conduct raids at Raj Thackeray's residence if it has guts," Malik told reporters here on Tuesday.

"Thackeray backed the BJP in the last (Lok Sabha) elections. But since he is addressing rallies opposing Modi now, the details of expenses of his rallies are being sought," he claimed.

In a letter addressed to CEO Ashwani Kumar, senior BJP minister Vinod Tawde said Thackeray has been holding political rallies across the state, despite theMNSnot contesting the Lok Sabha elections.(PTI)