While eggs are known as a good source of high-quality protein and contain bioactive components beneficial for health, a recent study has revealed that consumption of 3-6 eggs per week lowers the risk of cardiovascular disease and death.

Washington D.C: While eggs are known as a good source of high-quality protein and contain bioactive components beneficial for health, a recent study has revealed that consumption of 3-6 eggs per week lowers the risk of cardiovascular disease and death.

The study conducted by Xia and her colleagues from Fuwai Hospital, Chinese Academy of Medical Sciences, suggests that there were U-shaped relationships between egg consumption and the risks of incident CVD and total death among general Chinese, and those consumed 3-6 eggs/week was at the lowest risk. 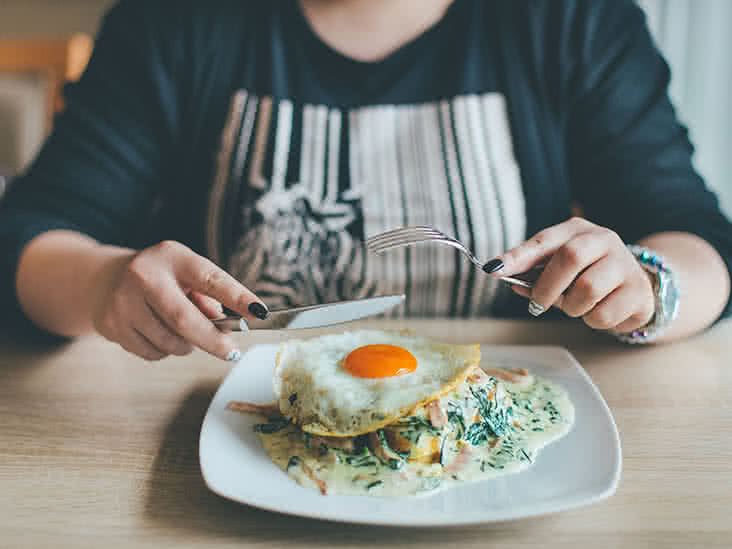 In addition, researchers pointed out that the influence of egg consumption seemed to be different across CVD subtypes. Individuals had higher consumption of eggs was more likely to have increased risk of coronary heart disease (CHD) and ischemic stroke, while the elevated risk of hemorrhagic stroke was only found among those with lower consumption.

The current study was conducted based on the project of Prediction for Atherosclerotic Cardiovascular Disease Risk in China (China-PAR), which was established to estimate the epidemic of CVD and identify the related risk factors in a general Chinese population.

A total of 102136 participants from 15 provinces across China were included, who were all free of CVD, cancer or end-stage renal diseases at baseline. During up to 17 years of follow-up, 4848 cases of incident CVD (including 1273 CHD and 2919 stroke), and 5511 total death were identified, with over 90 per cent follow-up rate.

A piece of previous Chinese evidence from the China Kadoorie Biobank (CKB) study indicated that low to moderate intake of eggs (about 5 eggs/week) was significantly associated with a lower risk of CVD in comparison with never or rare consumption (about 2 eggs/week). 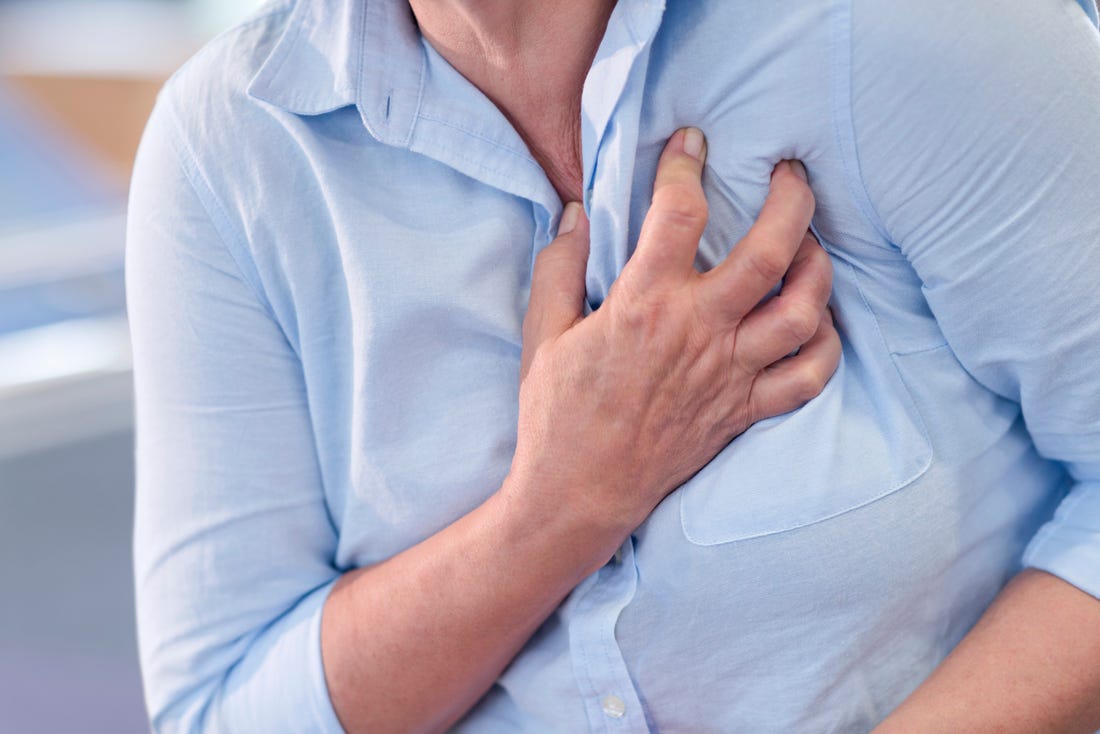 The removal of limits on dietary cholesterol in the most recent US and Chinese dietary guidelines have provoked a considerable reaction. Both the American Heart Association and the Chinese Preventive Medicine Association subsequently released scientific reports and emphasised that "dietary cholesterol should not be given a free pass to be consumed in unlimited quantities."

Meanwhile, those with rare egg consumption could be recommended to eat a bit more in the future. This novel evidence should be considered in the update of guidelines on dietary cholesterol and CVD prevention for the general Chinese and probably for other populations in the low-and middle- income countries. (ANI)